Posted by Green on May 23, 2018
in classical, guitar
as Stuart Weber 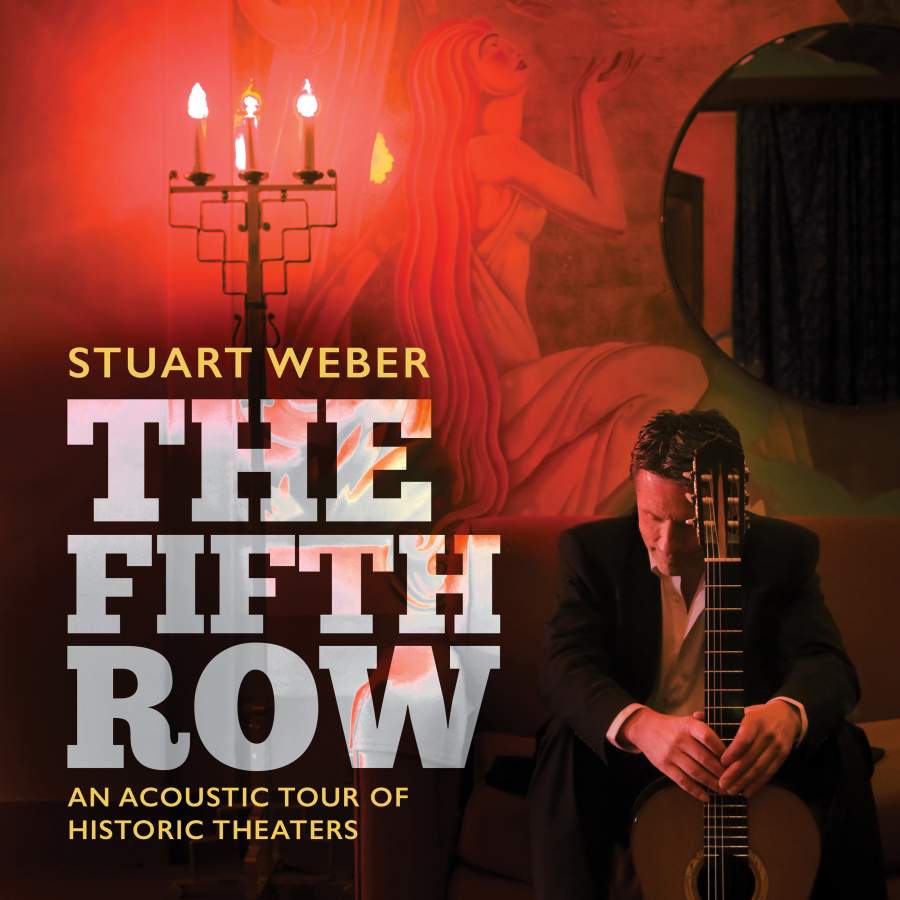 Find your seat and settle in with The Fifth Row, the latest album by guitarist Stuart Weber. These twelve compositions, recorded in several historic American theaters, employ Webers strong yet delicate guitar playing along with the acoustics of the rooms in which he recorded. Combining elements of classical and folk, Weber embraces the elegance of high-brow compositions as well as the grit of stripped-down Americana. Conversely, Webers interpretation of America The Beautiful”” cracks the hardened shell of the countrys staple song and exposes the pearl underneath that brings a brand new, marvelous way of looking at the classic. Webers folk and classical elements are diversified throughout the album. Spanish Creek”” combines elements of the tango and flamenco guitar, while the Jefferson Waltz maintains that triple time rhythm to inspire the famous gliding dance. Under the influence of the legendary Christopher Parkening, Weber finds his own sound through the humanizing element of folk in his compositions. He employs as much of an Andrés Segovia influence as he does a Jackson Browne influence. With Weber playing off of the acoustics in the performance halls in which he recorded the album, the experience of listening to this album feels as though the listener is sitting in the front row, hearing the pluck of every finger in real time.