Posted by Green on October 31, 2019
in country
as Stoney LaRue 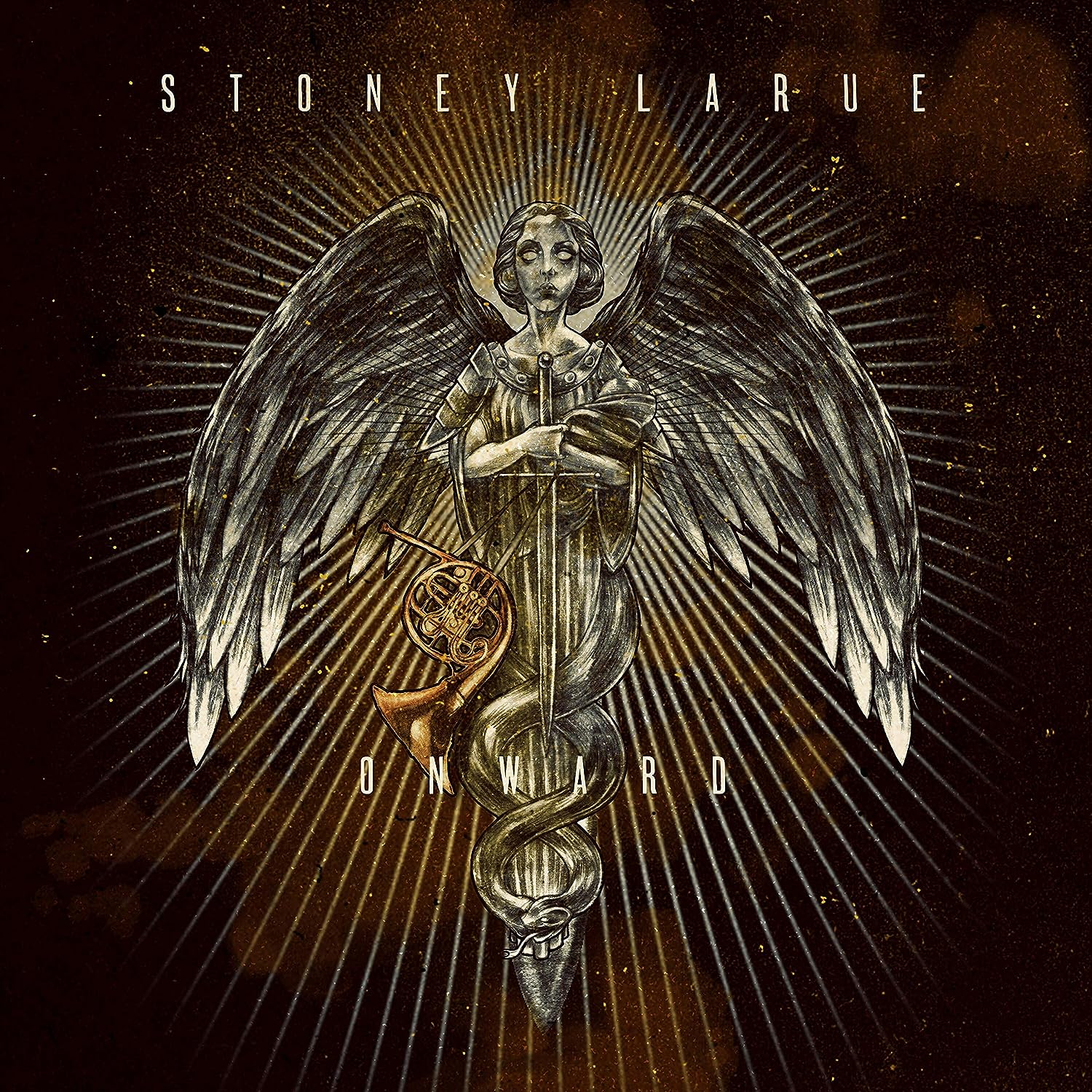 New release from the is an American Texas Country/Red Dirt artist. Few can claim direct involvement with the formation of Oklahoma’s distinct mix of country, rock, and roots music known affectionately as Red Dirt, and Stoney LaRue is one of them. Stoney LaRue has been a warrior of the Texas and Red Dirt touring circuit for nearly 20 years, and has contributed backing vocals to the recordings of Lee Ann Womack, Miranda Lambert, and others. Now he’s back with Onward. The record was produced by the award-winning Gary Nicholson, who also helped co-write 10 of the songs, and recorded Onward in his Nashville studio. The title of the album is intentional. In 2015, Stoney LaRue was swept up in a domestic dispute situation, even though the alleged victim said the reports were overblown. Nonetheless, the incident wasn’t pretty, and the poor publicity overshadowed the release of his last album of original material called Aviator in 2014. Now Stoney is ready to turn over a new leaf.