Posted by Green on September 16, 2019
in rock
as Steve Winwood 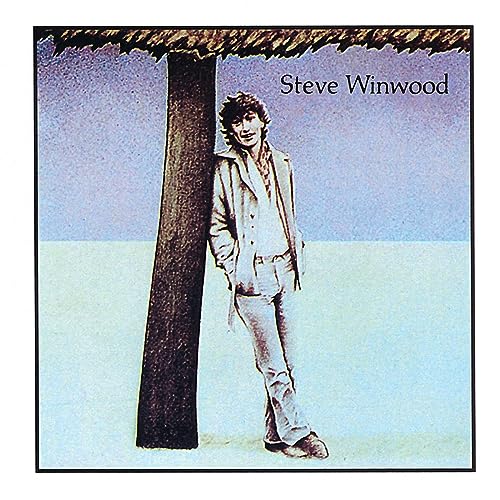 Rock fans had been waiting for a Steve Winwood solo album for more than a decade, as he made his way through such bands as the Spencer Davis Group and Traffic. When Winwood finally delivered with this LP, just about everybody was disappointed. Traffic had finally petered out three years before, but Winwood, using such former members as Jim Capaldi and Rebop Kwaku Baah, failed to project a strong individual identity outside the group. That great voice was singing the songs, that talented guitarist/keyboardist was playing them, and that excellent songwriter had composed them, but nothing here was memorable, and the long-awaited debut proved a bust.