Posted by Green on October 2, 2019
in rock
as Steve Hillage 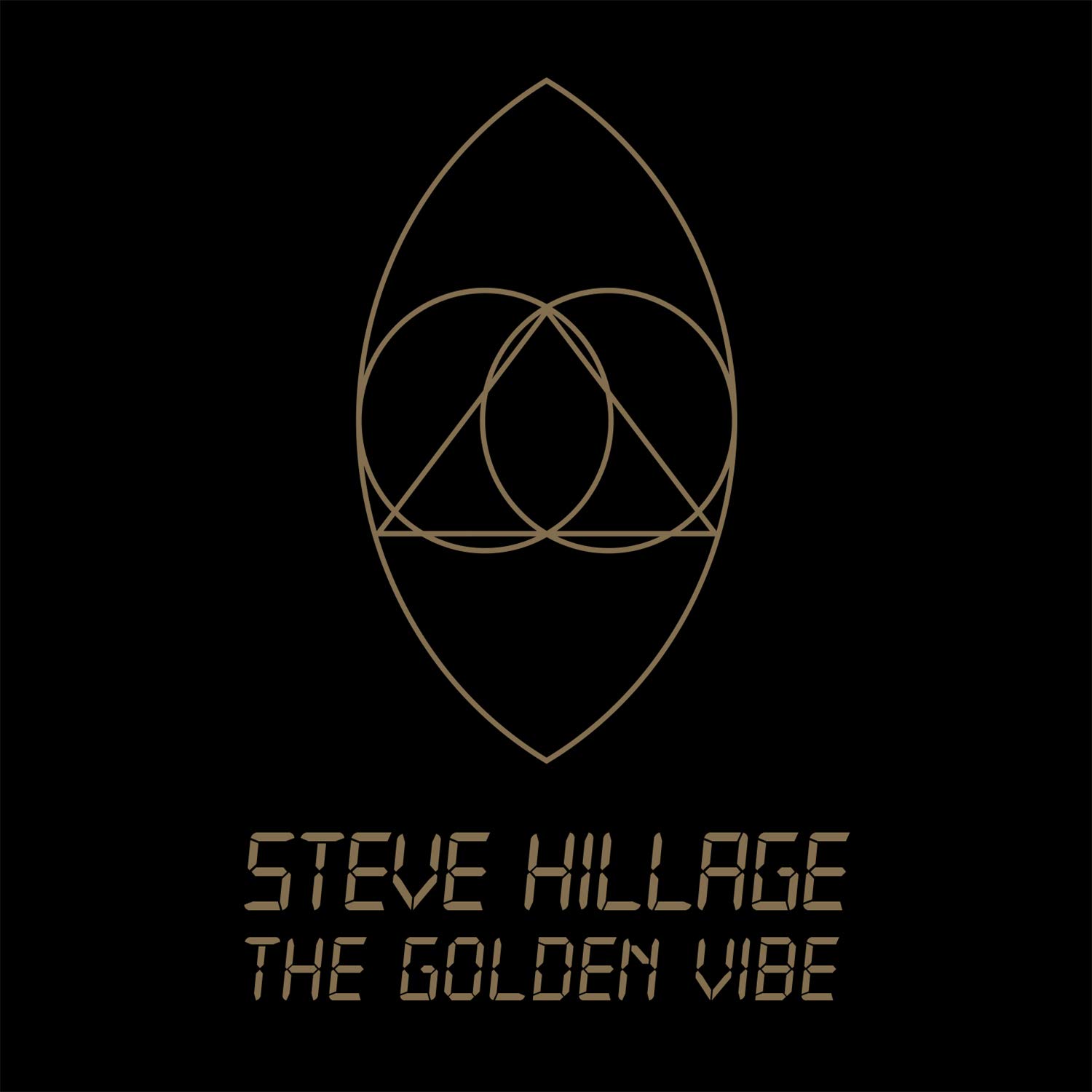 ollowing the AIM-nominated deluxe career-spanning 22CD box set, Searching For The Spark, Steve Hillage is releasing nine previously unreleased tracks of his recordings during an a capella echo guitar jam session in addition to 5 tracks from the session previously only available in the box set. The recordings are part of a series of archived tapes liberated from deep storage by Hillage for the box set, and this tape was labelled ‘Wata Trip! 1973’. It was recorded when Hillage was 21, living in the Gong communal house in Sens, France with Miquette Giraudy, as the band began to develop the music that would form the core of Gong’s Angel’s Egg. The tape contained 3 hours and 12 minutes of engaging sonic wonderment, full of gorgeous crackle and hum, utilising tape echo, fuzz and sometimes also Wem copycat with every single note, guitar body bang, buzz, harmonic and bit of audio echoing into infinity and beyond. It seemed to encapsulate a vibrant moment in Steve’s life and was like an organic, fully formed, almost naturally occurring psychedelic ambient album. These selected recordings represent a bubbling, rich cauldron of motifs, sounds and themes within which can be recognised younger forms, glittering shards and even complete deep elements of future songs, some still years from conception. These are the preparatory sketches and watercolours, an appreciation of which can only enhance one’s enjoyment of the of the completed ‘masterwork’, and which even have a beautiful coherent integrity of their own. The CD edition is presented in digipack packaging complete with an 8-page booklet of notes and photos.