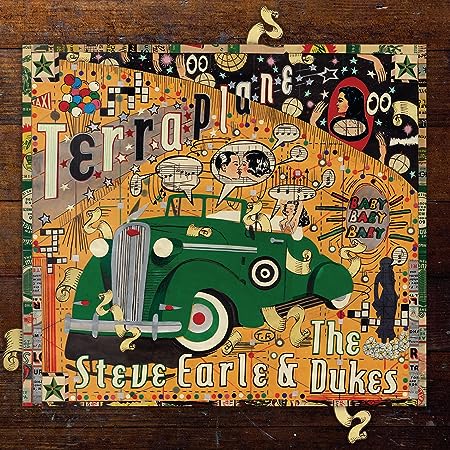 Terraplane takes its title from the 1930s Hudson Motor Car Company of Detroit model, which also inspired the Robert Johnson song, “Terraplane Blues.” It is Earle’s 16th studio album since the release of his highly influential 1986 debut Guitar Town. As its title suggests, the album is very much a blues record, some of which was written while Earle toured Europe alone for five weeks with just a guitar, a mandolin and a backpack.