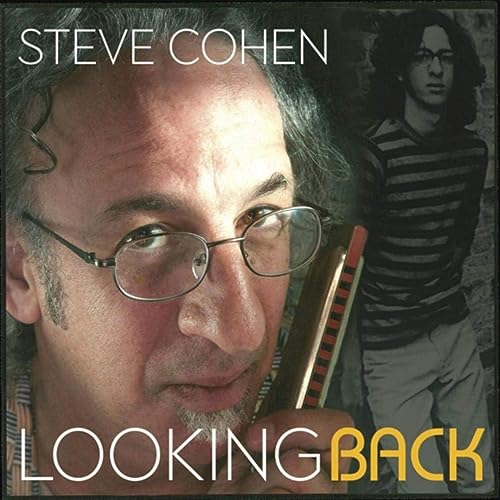 LOOKING BACK is a retrospective compilation from Milwaukee based blues musician Steve Cohen. The performances were taken from 5 different projects dating back to 1985. All 13 songs were written by Steve Cohen.