Posted by Green on July 14, 2021
in Discography, folk, rock
as Stephen Stills 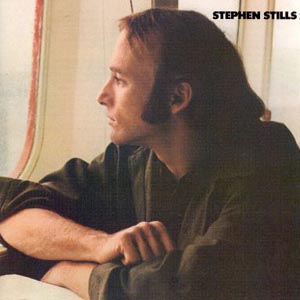 Stephen Arthur Stills (born January 3, 1945) is an American singer, songwriter, and multi-instrumentalist best known for his work with Buffalo Springfield and Crosby, Stills, Nash & Young. As both a solo act and member of two successful bands, Stills has combined record sales of over 35 million albums. He was ranked number 28 in Rolling Stone’s 2003 list of “The 100 Greatest Guitarists of All Time”and number 47 in the 2011 list. Stills became the first person to be inducted twice on the same night into the Rock and Roll Hall of Fame. According to Neil Young, “Stephen is a genius.”