Posted by Green on May 5, 2018
in alternative rock
as Snakefinger 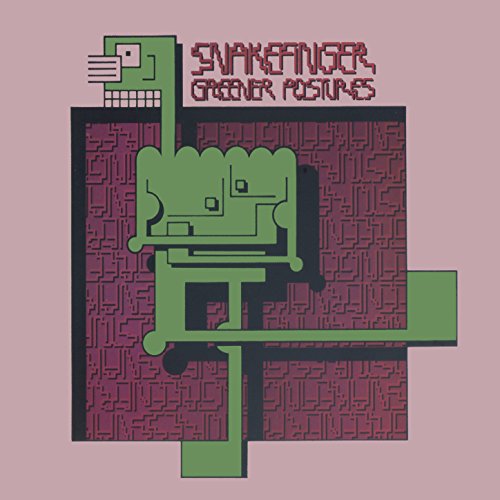 English avant-guitarist Philip Charles Lithman, aka Snakefinger, began an association with the Residents in 1969, before the group even had that name. The Residents co-produced his two albums with Snakefinger. Greener Postures was originally released in 1980. This is the peculiar and unique material of a cult guitarist extraordinaire. Each song is a quirky island in a sea of sonic oddity. The gamut on Greener Postures runs from the edgy depression ballad “Living in Vain” to “I Come From an Island” with an oppressive beat and stark message that could come from the Residents’ The Mole Show. A listen to this album forces consideration of his immense contribution to the Residents’ sound.

The original album has been remastered, and to add to your listening pleasure, added 9 bonus tracks which were recorded live in Australia in 1981.