Posted by Green on December 31, 2017
in post-rock
as Sannhet 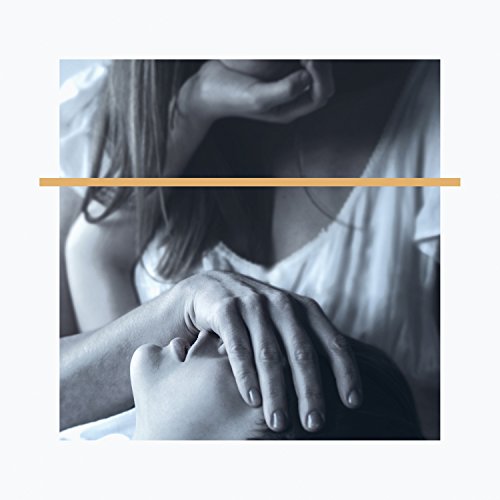 The cover of Sannhet’s third album, So Numb, features a mother shielding her son’s eyes with her hands – an allegory depicting the protection one receives from their parents, but it isn’t meant to be sentimental. As the mother shelters her child, she inadvertently creates a false sense of safety. The child, in turn, spends it’s life seeking comfort and escape in temporary solutions.

Though Sannhet meditate on life’s imperfect escapes, So Numb’s nine songs showcase the band facing life’s pain and joy with their eyes wide open. The collection’s emotional landscape is one of existential dread, melancholy, and loss – ammunition for escapists. Despite these existential conundrums, So Numb has an uplifting, euphoric feel.

The collection was recorded and produced by Peter Katis, who’s known for his work with Mercury Rev, Interpol, the National, and Oneida among others. Working with Katis, the production illuminates a more open sound for the band. While Sannhet’s second album, 2015’s Revisionist, was bigger and harsher than their 2013 debut, Known Flood, they offer a more wistful, melodic approach here.

As on past Sannhet albums, the song titles are evocative (“Sapphire,” the churning “Sleep Well,” “Fernbeds,” “Way Out”), but not prescriptive. By the time you’ve gotten to the drifting, airy “Salts,” it’s clear Sannhet has become a more patient, painterly band. The collection ends with the massive “Sleep Well” followed by the eerie, ambient “Wind Up.” Those two songs offer a good example of what the band does well: moving between extremes to create a dynamic that feels both climactic and anticipatory, dramatic and comfortably calm.

Sannhet have always been hard to classify. Since 2010, the Brooklyn trio’s played instrumental music that’s heavy and light, cinematic and intimate, dense but minimal. You could call them “post” something, “experimental metal,” or “math rock,” but none of that’s quite right and the band has thrown another wrinkle into the mix with So Numb. While they don’t write lyrics, they do write subtexts. They pen love letters, extended epistles, and suicide notes, all without words. With So Numb, Sannhet create a new world out of very few ingredients.