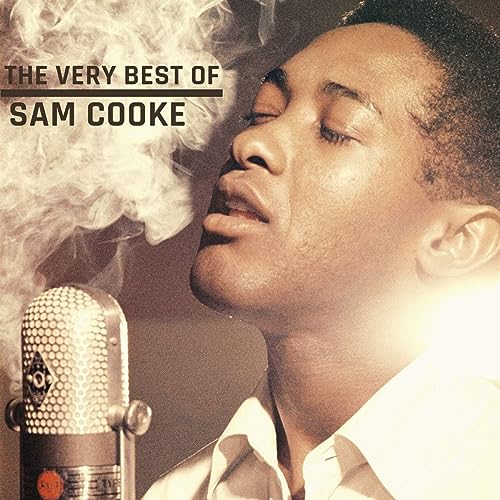 Sam Cooke was the most important soul singer in history, its primary inventor, and its most popular and beloved performer in both the black and white communities. Equally important, he was among the first black performers and composers to attend to the business side of the music business, founding both a record label and a publishing company as an extension of his careers as a singer and composer. Still, business interests never prevented him from engaging in topical issues, including the struggle over civil rights. The pitch and intensity of that battle followed an arc which paralleled Cooke’s emergence as a star; his career bridged gaps between black and white audiences that few had tried to surmount, much less succeeded at doing. Much like Chuck Berry or Little Richard bringin black and white teenagers together, James Brown selling records to white teenagers and black listeners of all ages, and Muddy Waters getting young white folkies and older black transplants from the South onto the same page, Cooke appealed to all of the above, and the parents of those white teenagers as well yet he never lost his credibility with his core black audience. In a sense, his appeal anticipated that of the Beatles, in breadth and depth.