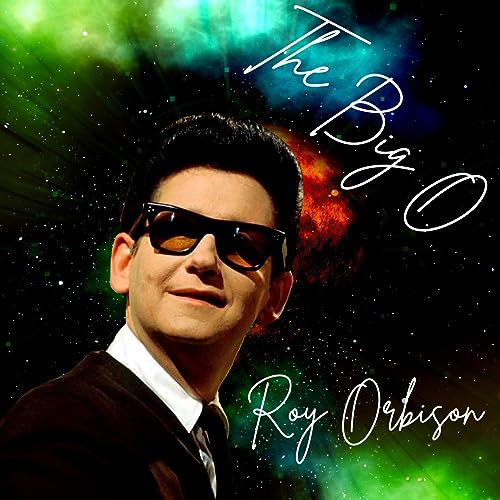 This year marks an historic milestone for music legend Roy Orbison. “The Big O” left Monument Records and signed with MGM Records on July 1, 1965, going on to release 12 studio albums and 27 singles over the course of the following eight years, scoring another 11 worldwide Top 40 hits. In recognition of the golden anniversary of Orbison’s signing one of the most lucrative and groundbreaking record deals of the era, Universal Music are administering Roy Orbisons catalogue and safeguarding his legacy.