Posted by Green on June 26, 2021
in alt-country, psychedelic
as Rose City Band 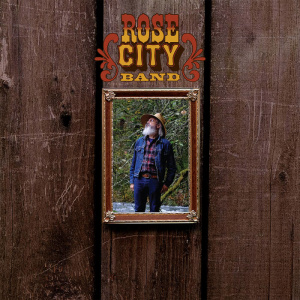 Rose City Band is celebrated guitarist Ripley Johnson. A prolific songwriter, Johnson started Rose City Band as an outlet nimble enough to match the pace of his writing as well as to explore songwriting styles apart from Wooden Shjips and Moon Duo. Rose City Band allows him to follow his musical muses as they greet him and not be bound by the schedules of bandmates and demands of a touring group. On Earth Trip, Johnson colors songs with a country-rock twang and a melancholic, wistful undertone. Themes recur such as pining for summers spent in the company of friends to newer meditations on space, stillness and the splendor of the natural world. Johnson’s laid-back and classically West Coast songs communicate emotions entirely of the moment with both his lyrics, intimate vocal style as well as his elegant elongated guitar lines and astute use of counter-melodies on the pedal steel.