Posted by Green on August 15, 2019
in americana, country, rock
as Rodney Crowell 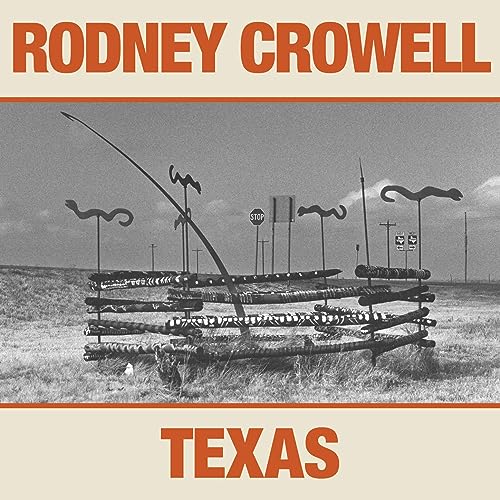 Grammy winner RODNEY CROWELL explores his Lone Star roots with an eclectic cast of all-star friends on TEXAS, his adventurous new album of collaborations due August 15th on his own imprint, RC1 Records distributed by Orchard Music. Crowell will be celebrating the album’s release by returning to SiriusXM’s Outlaw Country channel to host a special show devoted to his Texas heritage that will air multiple times during release week.

“For the last few years, I’d been writing Texas-centric songs and revisiting some of my tunes from as far back as the mid-seventies,” Crowell explains. “Last year, I started referring to the collection of songs as the TEXAS album.”