Posted by Green on July 12, 2018
in americana
as Rodney Crowell 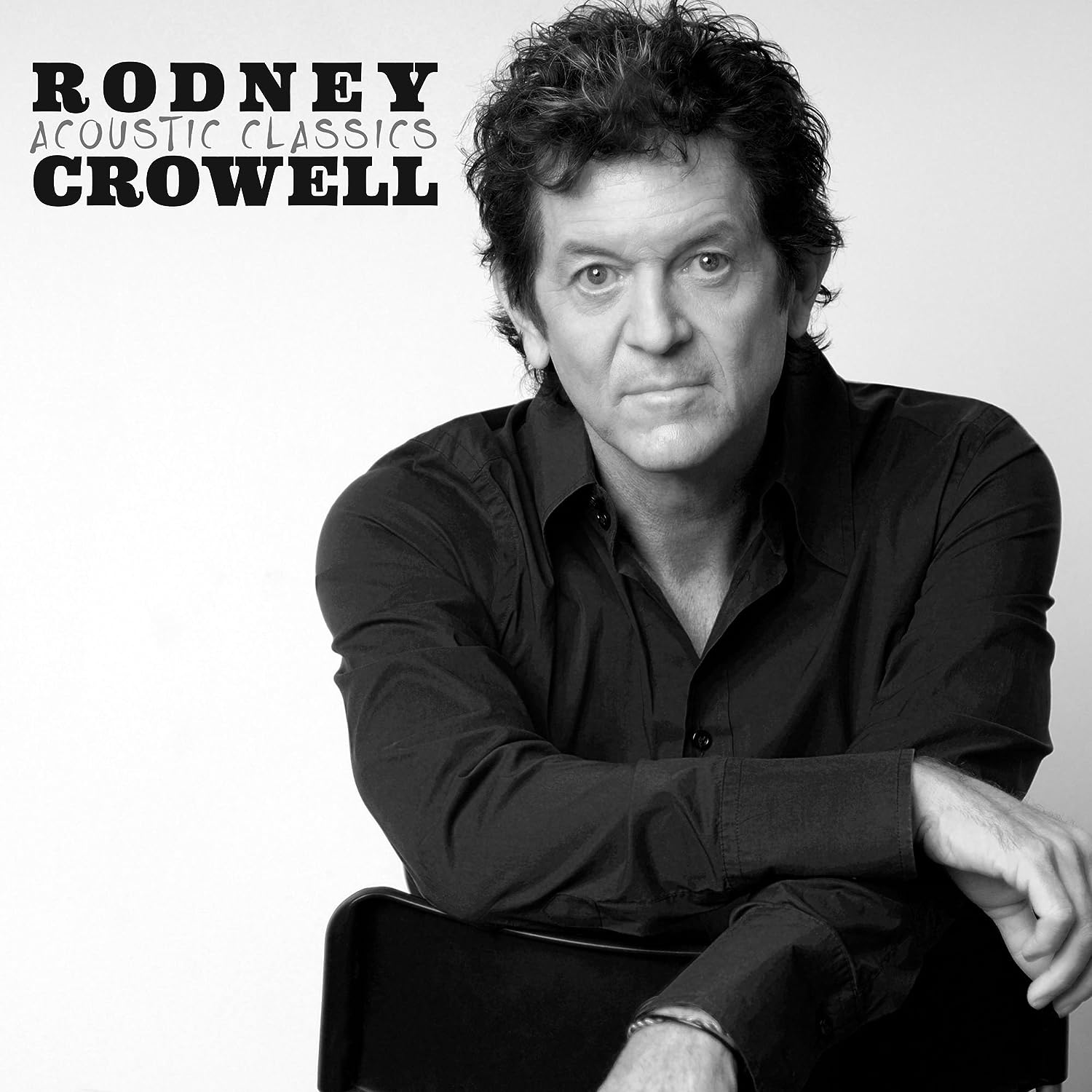 A creative powerhouse with no off switch, the acclaimed songwriter, musician, author and poet is adding yet another title to his already esteemed pedigree; label head. As prolific today, as he was in his twenties, Crowell has released sixalbums in the last ten years. Next on deck is a re-distilled, acoustic presentation of 12 masterfully-crafted tunes from his 40-plus-year career in a truly intimate setting. “With the help of some of my favorite musicians, I’ve made all acoustic instrument recordings of ten of my most recognizable songs. Also included is a couple more recently written that I want people to hear. There’s even a revised version of my most commercially successful song, “Shame on the Moon,” said Crowell. “All in good fun.”

Marking Crowell’s 19th solo effort and the first release from his new label, RC1, the project features songs originally made famous by the likes of Emmylou Harris, Waylon Jennings, The Oak Ridge Boys, Bob Seger, Tim McGraw and more. But for ACOUSTIC CLASSICS, Crowell peels back the layers of familiarity on these standouts of the American song cannon, revealing the original spirit behind each track’s creation.