Posted by Green on December 9, 2019
in progressive rock
as Rise Twain 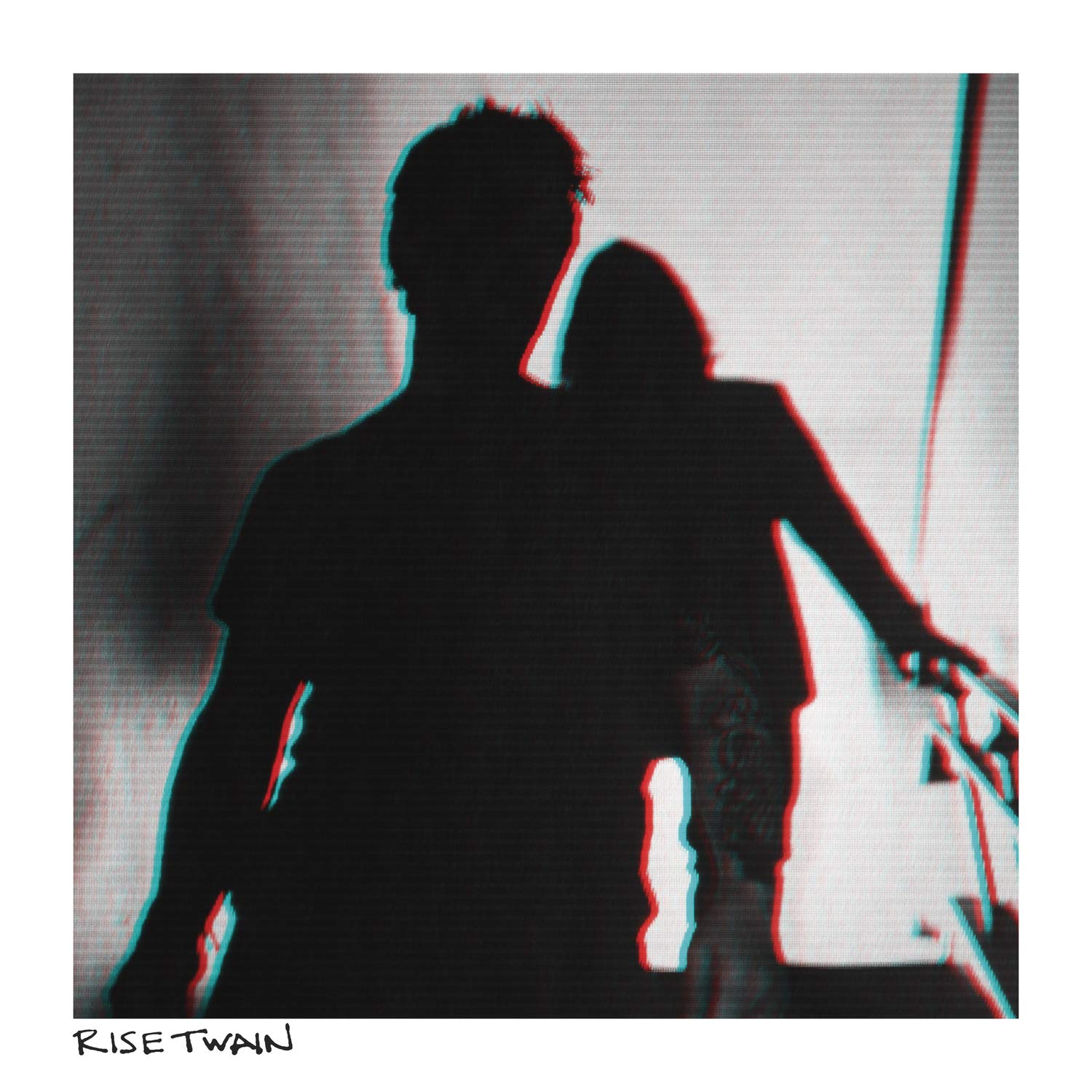 Rise Twain is a Philadelphia-based duo offering material ranging from anthemic to plaintive, grand to intimate, fertile to destructive. They are the union of Brett William Kull (producer, audio engineer, and member of Echolyn, Grey Eye Glances, and Francis Dunnery’s New Progres-sives) and J.D. Beck (Beck-Fields, The Scenic Route, author & playwright), forward-thinking songwriters that have cast their debut album with eloquent structures fit for both the heart-wrenching and star-clenching. They bring with them many collective years of direct and varied experience in writing, performing, and recording music.From first listen, Rise Twain compels. Kull’s background not only as a musician, but also a producer feeds into the album’s rich sonic tapestry. The music itself weaves elements of alternative and progressive styles with the instantly appealing pulse of radio emissions buzzing in the brain. Kull and Beck stir an awareness of sound into this evocative, sublime collection. They’ve found uniqueness in these 10 original songs that meld engaging, relatable lyrics and serene, organic vocals with stealthy music that possesses an undercurrent of patient but brooding power.Though Beck is his own singer, with his own highly developed approach, there is a parallel between Beck and legendary singer Jeff Buckley. Kull comments: “To me, Buckley was progressive. You couldn’t really put him in a box, he did everything from R&B to gospel to rock, and he was such a great singer/songwriter. That’s what pulled me towards J.D., he has those vocal chops and he writes a lot like that. That’s the cool thing about what he and I are doing, it’s a blending of a lot of different vibes.” Music is a kind of secret language.Beck and Kull have formed it into a most mesmerizing communicative device, relaying emotion and drama in vivid colors. Nothing unnecessary added, all things in their right place. Compelling, calming and Zen; intimate yet stealthily intense.