Posted by Green on November 8, 2019
in alternative rock
as Residents 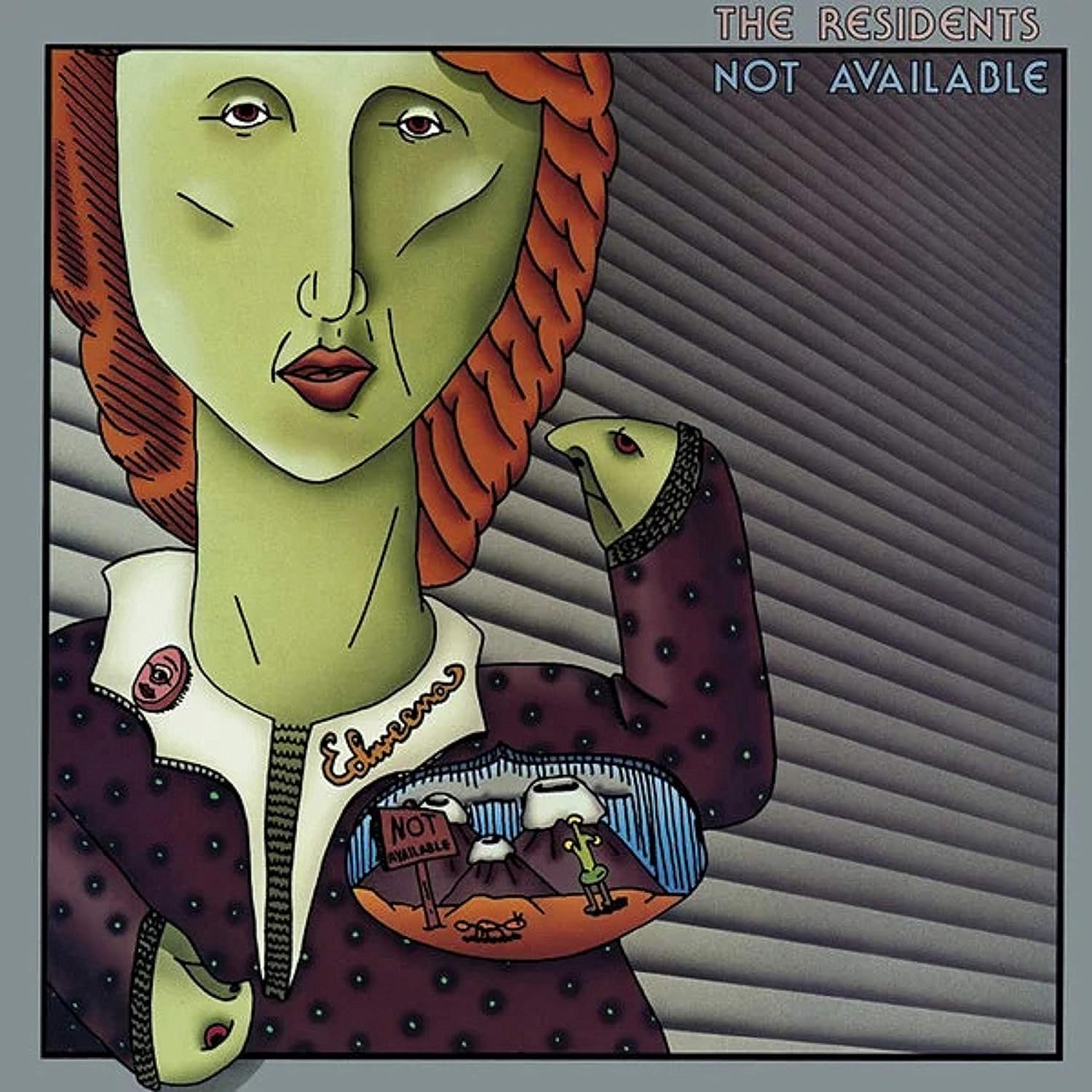 Formed in the early 1970s, The Residents have been charting a unique path through the musical landscape for almost fifty years. From far-out, experimental recordings to highly conceptual, innovative multi-platform projects, the band refuses to stand still, and continues to move in several different directions at once. Among the band’s extensive back catalogue, one record sits alone – composed in accordance with the group’s infamous Theory Of Obscurity, ‘Not Available’, and the saga that surrounded its release, comprises perhaps the most truly ‘Residential’ work the group have yet produced, and remains their most intriguing album among fans and critics alike. Now, over forty years after that saga unfolded, and produced using the original masters and multitrack tapes, this package explores and expands the classic album in unprecedented detail – Disc 2 reveals the original 1974 ‘X Is For Xtra (A Conclusion)’ recordings which were adapted, edited, remixed and reprocessed into ‘Not Available’ by Ralph Records in 1978. Familiar and recognisable in places, entirely unheard in others, this revelatory new material sheds paradigm-shifting light on a masterpiece of 20th Century pop culture. Remastered, expanded, and pREServed for future generations – this is The Residents as we’ve always wanted to hear them, and the latest in a series of archival reissues that will continue throughout 2020 and beyond. Look out for forthcoming ‘American Composers’, ‘Cube-E’, ‘Freak Show’ and ‘Gingerbread Man’ sets.