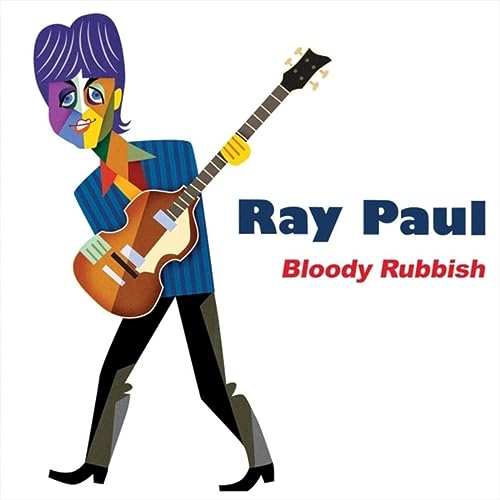 This power pop pioneer returns with a rockin’ collection spanning the years 1977-2017 of all his singles remastered plus three previously unreleased tracks including two live ones by the current performing band.