Posted by Green on February 1, 2020
in folk, pop, singer-songwriter
as Randall Bramblett 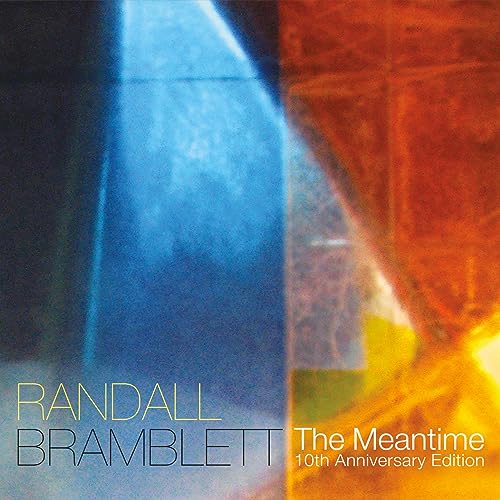 Randall Bramblett is an accomplished singer/songwriter/multi-instrumentalist whose credits include work with Sea Level, Steve Winwood, Gregg Allman, Levon Helm, and Robbie Robertson. Bramblett released his third solo album, See Through Me, in 1997, over two decades after his previous solo releases on Polydor, That Other Mile (1975) and Light of the Night (1976). During that period, Bramblett was a member of the Southern jazz fusion group Sea Level, a touring member of the reunited Traffic, as well as a busy studio musician — especially with Winwood. He was born in Jesup, Georgia, and heavily influenced by R&B music, gospel, blues, and folk. Bramblett plays keyboards, saxophones, guitar, mandolin, and harmonica. His songwriting is often moody and cinematic, as evidenced on albums for New West: 2001’s No More Mr. Lucky, 2004’s Thin Places, and 2006’s Rich Someday. For 2008’s Now It’s Tomorrow, Bramblett wrote and arranged all the songs. It was the first time in the decade he’d worked without his friend and collaborator Davis Causey. He had written the songs piecemeal before entering the studio — a first for him. Bramblett’s “Used to Rule the World” appeared as the opening track on Bonnie Raitt’s Grammy-winning Slipstream in 2012 (he also co-wrote “Down to You” with the artist and George Marinelli for that record). He also returned to recording that year. New West issued the all-original The Bright Spots in May of 2013. He spent the next year and a half touring and playing with his own band or as a guest at festivals, and was featured in the PBS Living Legends series. Bramblett reteamed with New West for 2015’s Devil Music. The set featured guest spots from Mark Knopfler, Derek Trucks, and Chuck Leavell. After a national tour that involved playing everywhere from Southern roadhouses to international festivals, Bramblett and his band went back into the studio in 2017 and tried to capture the spontaneity and raucousness of their live sets on tape. In addition to recording a host of new originals that ranged from his own brand of countrified R&B and jump blues, Bramblett also engaged modernist jazz ever so slightly and cut a cover of Beck’s “Devil’s Haircut” for Juke Joint at the End of the World. It marked the first time a song by another songwriter appeared on one of his albums. ~ Tim Griggs