Radney Foster – Everything I Should Have Said (2014) 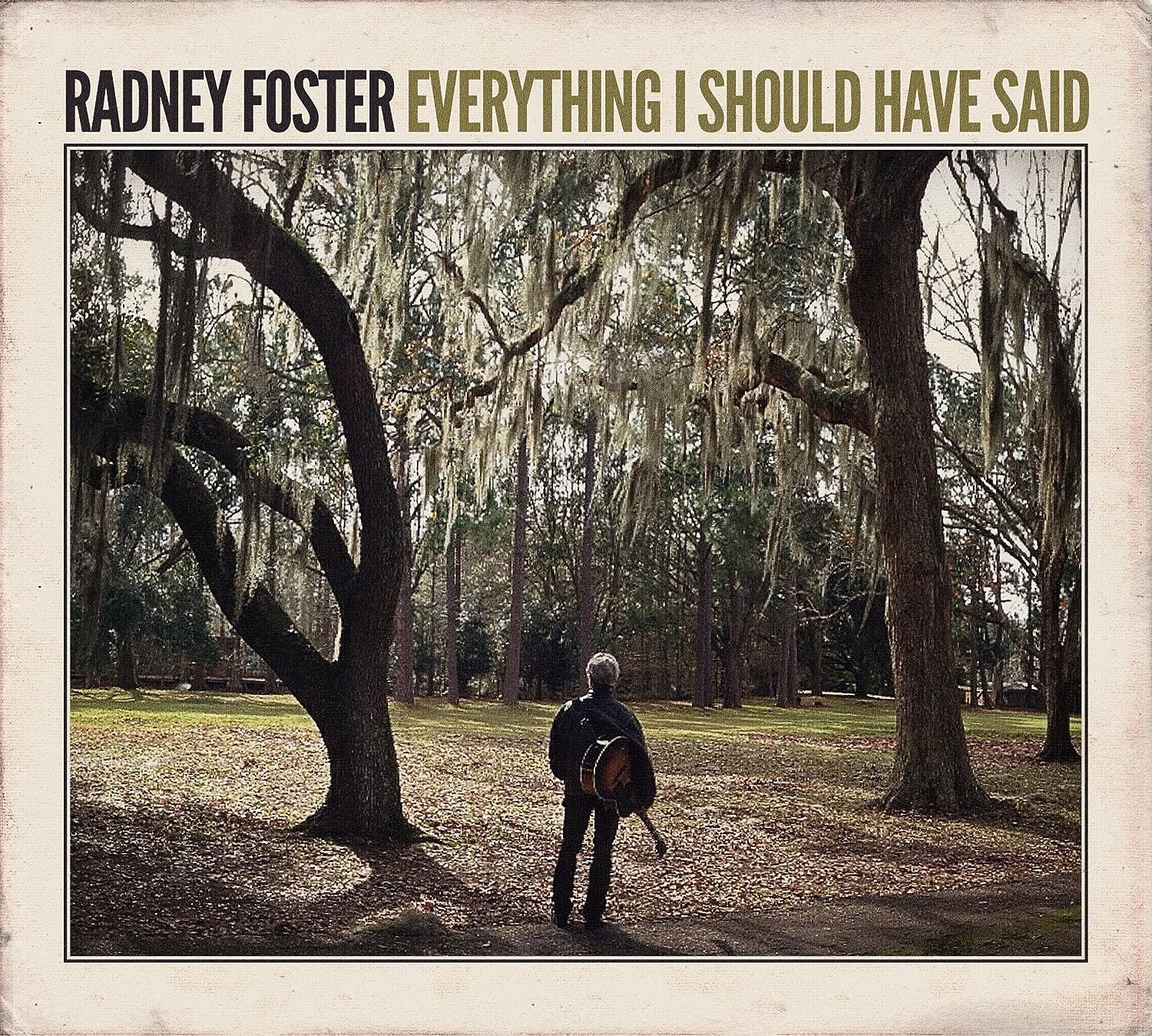 To record his first album of original material since 2009, Radney Foster traveled to Dockside Studios in Lafayette, Louisiana, a converted whorehouse lacking modern amenities. Working alongside musicians he’s collaborated with during his two plus decades making music, Foster has crafted some of the most personal work of his career.

As a result, Everything I Should’ve Said radiates with rejuvenated energy from an artist roaring with passion and contemplating sizable ache. The rough edginess producer Justin Tocket brings to the proceedings displays a palpable urgency, even if the slightly dusty dirt penetrating the tracks comes off a little heavy-handed at times.