Posted by Green on January 17, 2020
in british folk
as Rachel Unthank & the Winterset 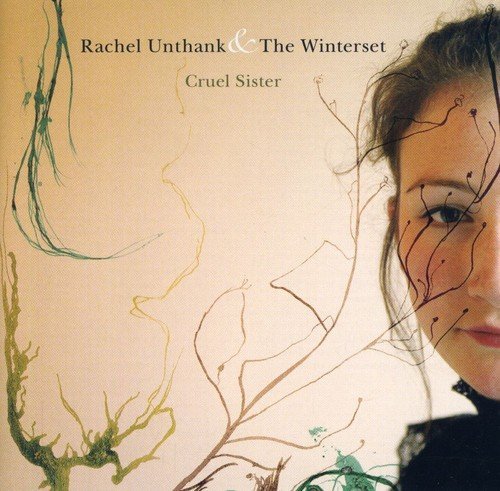 The debut album by Rachel Unthank & The Winterset was released in May 2005. At the end of 2005, Cruel Sister was made Mojo Magazine Folk Album of the Year. Recorded on a shoe-string budget, Cruel Sister captured honest performances, using basic production values to create a listening experience akin to being in the same room as the performers. The album won them affection from folk purists, the mainstream music world and from leftfield music circles alike, inspiring Phil Jupitus to broadcast an unaccompanied mining song on daytime BBC 6 Music.

The album was produced by Adrian McNally, who would eventually go on to be an on stage member of The Unthanks. McNally put a team around the Unthank sisters that included Belinda O’Hooley and Jackie Oates, who would go on to be full time members of the Winterset, before parting ways in 2007.