Posted by Green on September 27, 2021
in Discography, folk-rock, pop, singer-songwriter
as Rachael Sage 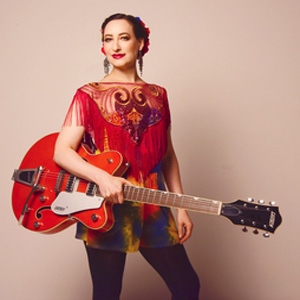