Posted by Green on December 9, 2019
in rock
as Quicksilver Messenger Service 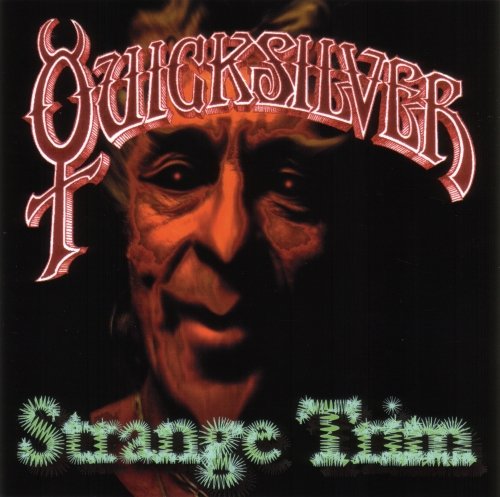 Quicksilver Messenger Service (sometimes credited as simply Quicksilver) is an American psychedelic rock band formed in 1965 in San Francisco. The band achieved wide popularity in the San Francisco Bay Area and through their recordings, with psychedelic rock enthusiasts around the globe, and several of their albums ranked in the Top 30 of the Billboard Pop charts. They were part of the new wave of album-oriented bands, achieving renown and popularity despite an almost complete lack of success with their singles (apart from “Fresh Air”, which reached number 49 in 1970). Though not as commercially successful as contemporaries Jefferson Airplane and the Grateful Dead, Quicksilver was integral to the beginnings of their genre. With their jazz and classical influences and a strong folk background, the band attempted to create an individual, innovative sound. Music historian Colin Larkin wrote: “Of all the bands that came out of the San Francisco area during the late ’60s, Quicksilver typified most the style, attitude and sound of that era.”

Member Dino Valenti drew heavily on musical influences he picked up during the folk revival of his formative musical years. The style he developed from these sources is evident in Quicksilver Messenger Service’s swing rhythms and twanging guitar sounds. After many years, the band has attempted to reform despite the deaths of several members. In 2009, original members Gary Duncan and David Freiberg toured as the Quicksilver Messenger Service, using various backing musicians.