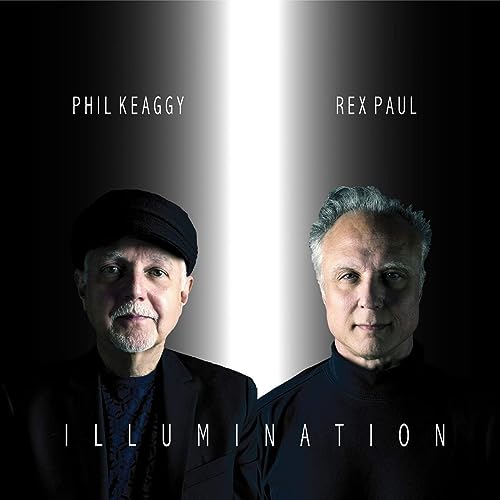 If you’re a guitarist, you’ve probably heard the name Phil Keaggy. Named one of the world’s top-three “finger-style”, as well as “finger-picking”, guitarists by Guitar Player Magazine. Joining him on his latest project is producer/guitarist, Rex Paul Schnelle, So as they discuss the new album titled “Illumination”. They take us into the studio and share with us the journey of how (and why) they put this album together, and what it was like to work with one another. And the other artists that inspired them to make this amazing album.