Posted by Green on April 17, 2021
in alternative rock
as Peter Gabriel (ex-Genesis) 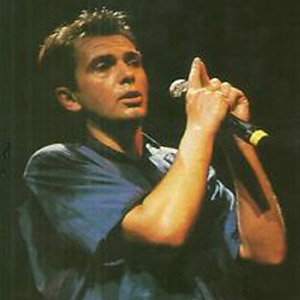 Peter Brian Gabriel (born 13 February 1950) is an English musician, singer, songwriter, record producer and activist. He rose to fame as the original lead singer of the progressive rock band Genesis. After leaving Genesis in 1975, he launched a successful solo career with “Solsbury Hill” as his first single. His 1986 album, So, is his best-selling release and is certified triple platinum in the UK and five times platinum in the U.S. The album’s most successful single, “Sledgehammer”, won a record nine MTV Awards at the 1987 MTV Video Music Awards and, according to a report in 2011, it was MTV’s most played music video of all time.