Posted by Green on September 29, 2018
in alternative rock
as Paul McCann 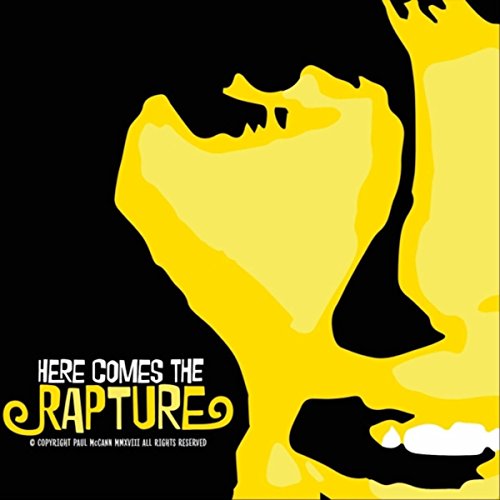 Over 20 years is a long time to wait for a musician to release their debut album, but Paul McCann has finally decided to walk away from the long grass. In fairness, he has raised his head above the reeds and weeds before, having been a member of Cavan group The Plan, as well as Áine Cahill’s backing band. Two EP releases (2015’s The Magician, 2017’s Beginning to End) eased his solo music into the world, but it is with his debut offering that McCann comes into his own. The style is classic power pop, and while that may be determinedly old-fashioned, Here Comes the Rapture has flawless influences. Across 10 exuberant songs that consummately reference bands such as Jellyfish, The Raspberries, Fountains of Wayne, Big Star and Apples in Stereo, McCann delivers a collection of taut tunes that bear all the hallmarks of frustrating teenage years spent dealing with unreciprocated romance. “I’m in love with a girl but she don’t have time for me,” sings McCann in It’s Only a Fantasy, one of the numerous dingers here that well and truly hum.