Posted by admin on November 16, 2020
in americana, blues
as Otis Taylor 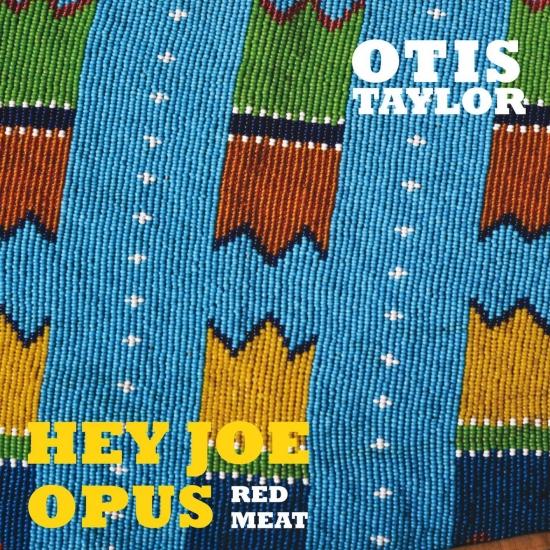 Otis Taylor’s fourteenth album presents a meticulously crafted collection of songs and instrumentals and is only akin to his preceding recordings in that the music again resists easy categorization. Blues and Folk elements are a key part of this, but Taylor’s cutting edge approach also draws on Psychedelic Rock, Jazz and Americana to create a hybrid that he calls Trance Blues.Helping to shape the album are four notable guests including powerhouse guitarist Warren Haynes (best known as a member of The Allman Brothers, The Dead and his own Gov’t Mule), acoustic guitarist Bill Nershi from The String Cheese Incident and singer / songwriter / guitarist Langhorne Slim. Also featured is guitarist Daniel Sproul who has toured with, Eddie Van Halen, Warren Haynes, The Black Crowes and Otis Taylor.”