Posted by Green on October 15, 2020
in psychedelic, rock
as Osees / Thee Oh Sees 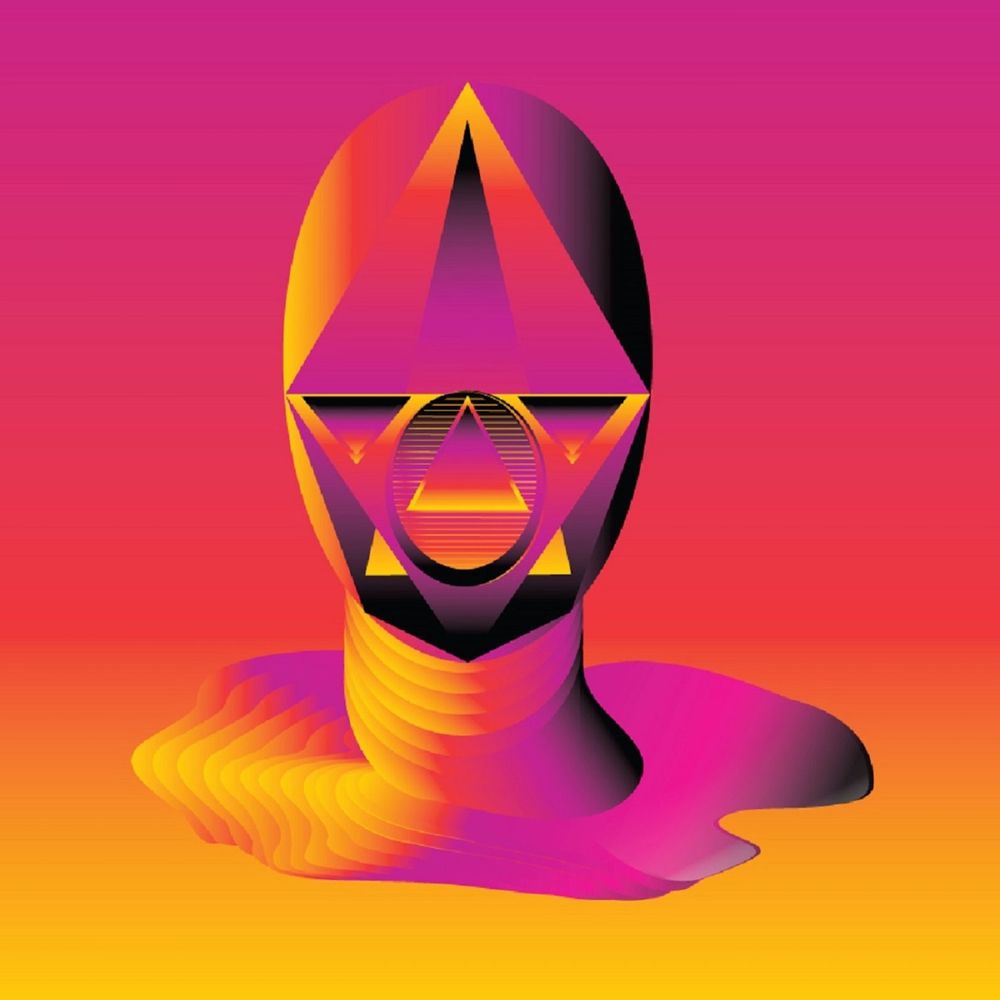 Set for an October 16 release via Rock Is Hell, the five-track ‘Metamorphosed’ is comprised of songs recorded during the sessions for the Oh Sees’ 2019 album ‘Face Stabber’.

In a press release written by none other than Henry Rollins, Dwyer discussed how ‘Metamorphosed’ came about, saying he found himself with a record’s worth of material earlier this year.

“Things were starting to grind to a halt, so it was the perfect time to sew it all up. People need some tunes right now and I think the artists community is making a good run of it. So much great shit is seeing light right now,” Dwyer commented.