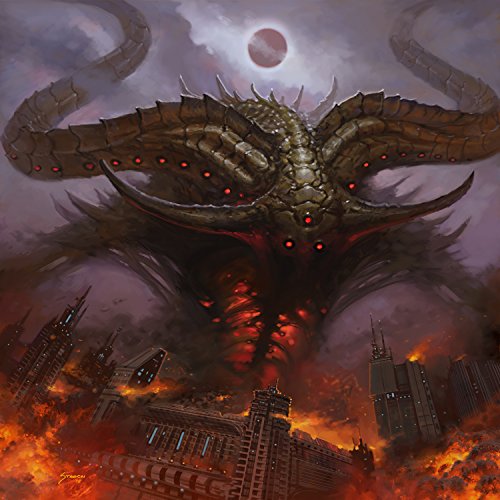 First single “Overthrown” jams a dose of heavy metal skull-crushery into Oh Sees’ typically frenetic style, and the latest album’s cover art leans further into the theme with a painting of a dragon looming over a burning city. It looks like the cover of a fantasy novel, which coincidentally is artist Matt Stawicki’s main gig.