Posted by Green on August 9, 2018
in alt-country, experimental
as Odetta Hartman 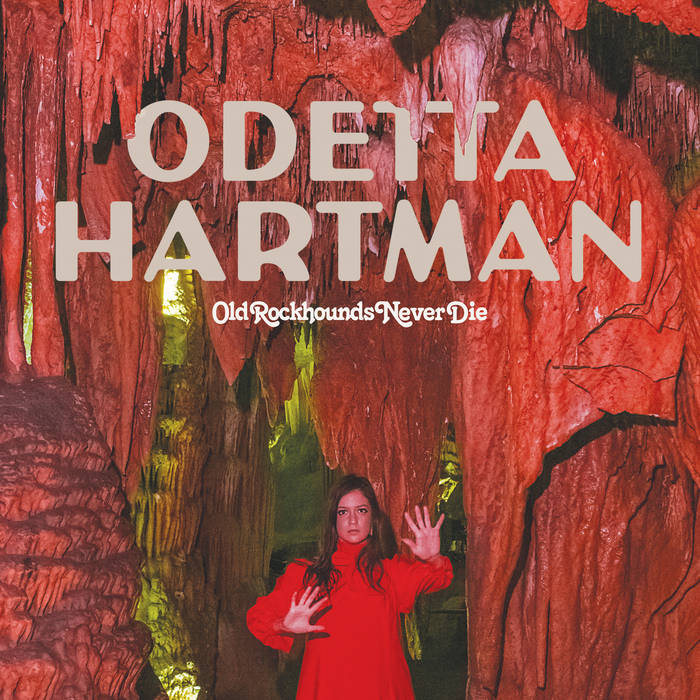 There are few truly unique voices in the music landscape, but it sure seems like Odetta Hartman is one of them. She’s just announced her sophomore album, Old Rockhounds Never Die (out August 10 via Northern Spy and Memphis Industries), and it’s heralded by “Misery,” a banjo-led murder ballad that features gunshots as an instrumental element, and stylistically lies somewhere between Old West folk and the dark electronica of Fever Ray.