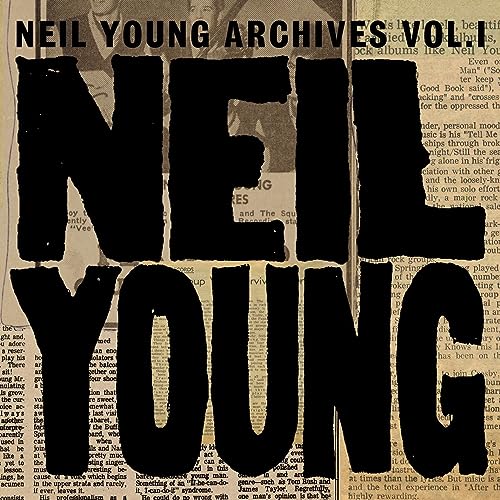 This is the first volume of the Neil Young Archives series of box sets, produced by Neil Young himself. This series is the definitive, comprehensive, chronological survey of his entire body of work. Volume I covers the period from his earliest recordings with the Squires in Winnipeg, 1963, through to his classic 1972 album, Harvest and beyond, including studio and live tracks with the legendary Buffalo Springfield, Crosby, Stills, Nash & Young, and Neil Young with Crazy Horse.