Posted by Green on August 21, 2018
in indie - rock, psychedelic
as Mystic Braves 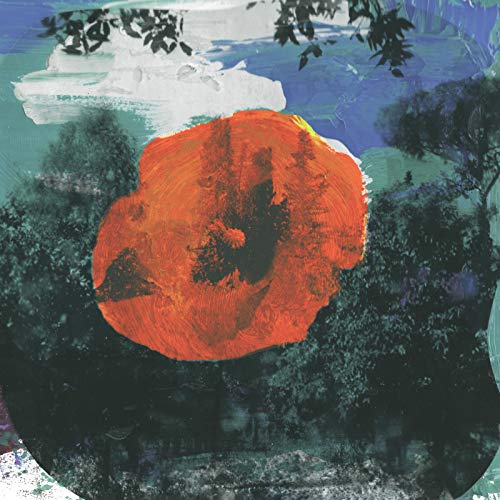 Mystic Braves’ fourth album, The Great Unknown is slated for an August 17, 2018 release through Lolipop Records, and the soon-to-be released album found the band recruiting Kyle Mullarky, who has worked with The Growlers and The Allah-Las. The band spent a week at Mullarky’s Topanga Canyon, CA studio exploring new sounds and approaches and cutting demos, and as the band’s Julian Ducatenzelier says in press notes, “We just wanted to work with him to help shape the songs creatively, but he ended up being so great to work with that we just stuck with him.”

Sonically, the material channels The Seeds, The Zombies, The Kinks and others — but while earnestly maintaining a unique sense of individuality, which Ducatenzelier attributes to the album’s deeply personal nature. “A lot of this record comes from a breakup,” he explains. “It deals with the end of past relationships, with knowing that things should end, and figuring out how to cope with the loss.”