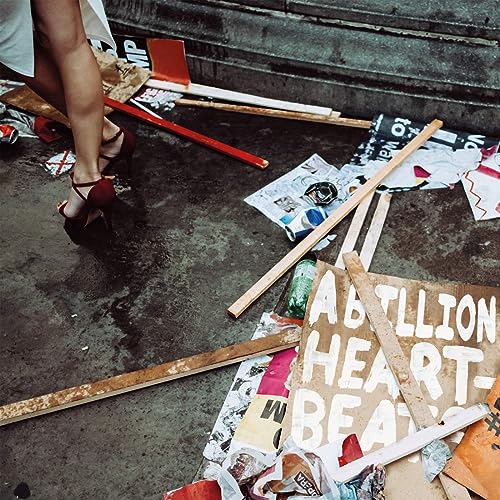 Mystery Jets announce that their sixth studio album .All great albums start from a unique perspective. But try a window on the Strand, in an abandoned office block, overlooking the kind of political upheaval London hasn’t seen in a generation. Blaine Harrison was living as a property guardian right around the corner from Trafalgar Square when he found himself witness to an entire year of protests. Every weekend from January 2017 on, people were marching for a different cause: “In the space of six months it was Black Lives Matter, the huge ‘Our NHS’ march, Unite for Europe,” he recalls. “Then the solidarity sleep-out organised by Help Refugees, where we slept in Whitehall for the night… The protestors would wake me up in the morning. I’d just walk down and join in.”