Posted by Green on October 28, 2019
in blues
as Muddy Waters 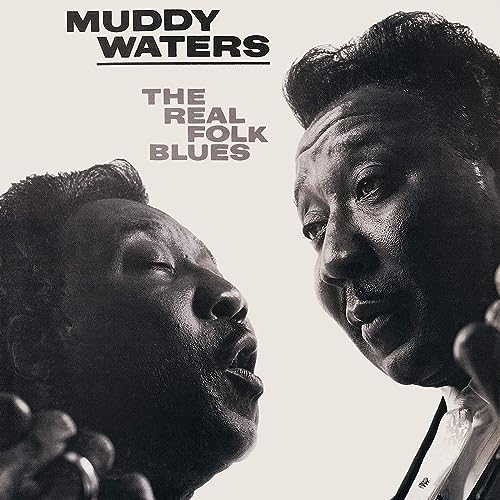 Once Chess discovered a white folk-blues audience ripe and ready to hear the real thing, they released a series of albums under the Real Folk Blues banner. This is one of the best entries in the series, a mixed bag of early Chess sides from 1949-1954, some of it hearkening back to Muddy’s first recordings for Aristocrat with only Big Crawford on strings in support, with some wonderful full band sides rounding out the package to give everyone the big picture. A couple of highlights to pay special attention to are the cha cha/shuffle strut of the band charging through “Walkin’ Through the Park” and the “I’m a Man”-derived nastiness of “Mannish Boy.”