Posted by Green on September 8, 2018
in blues
as Muddy Waters 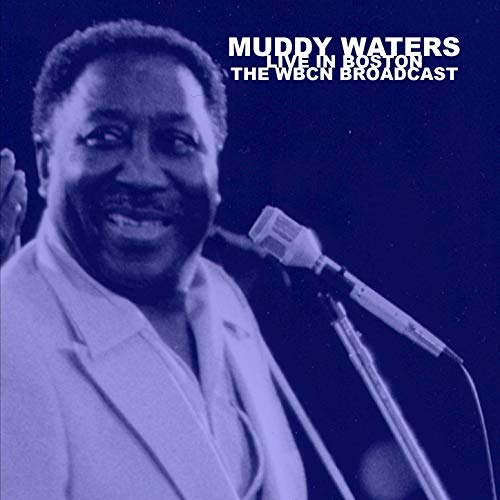 Muddy arrived in Boston on 15th June 1976, on his 60th birthday when was met with open arms by city mayor Kevin White. The mayor would proudly proclaim during Waters’ appearance at Paul’s Mall that night, that from this day forth, the 15th June shall now be known as Muddy Water’s Day.
Waters has his invaluable band behind him here with Pinetop Perkins, ‘Steady Rollin’ Bob Margolin, Calvin ‘Fuzz’ Jones , Luther ‘Guitar Jr’ Johnson, Jerry Portnoy and Willie ‘Big Eyes’ Smith. A staggering combination of fluency and bite takes on numerous chunks of Waters’ iconic songbook. Waters’ legacy is almost unmatched, not only in terms music, but also the fabric of a whole generation and the culture it came to define.