Posted by Green on August 3, 2020
in garage, psychedelic, soul
as Morning Reign 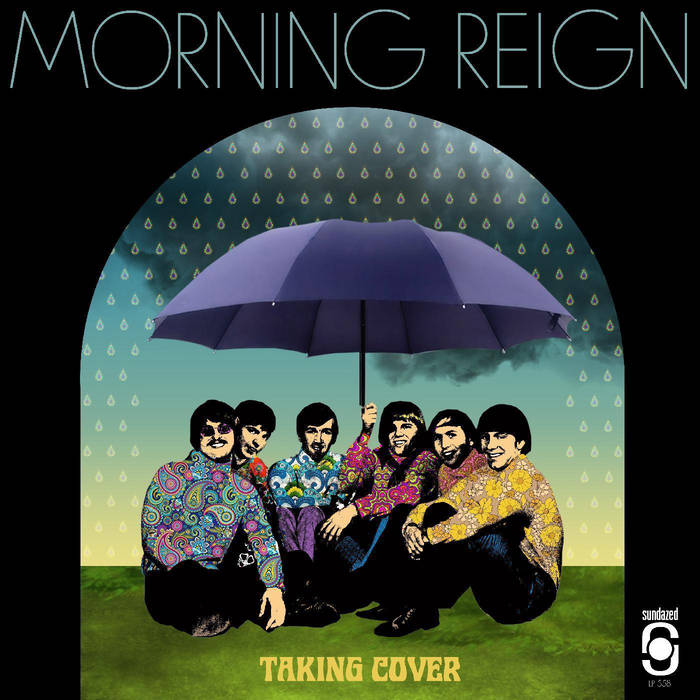 This is the story of The Morning Reign, a band of young fellas who could have become famous and mentioned in the same breath as The Doors, Eric Burdon & WAR, and all the other music legends of the Garage-Rock era – if their songs had been released back in the day. Surprisingly, they have released only four 45rpm singles during their existence although they had recorded enough material for an entire album.