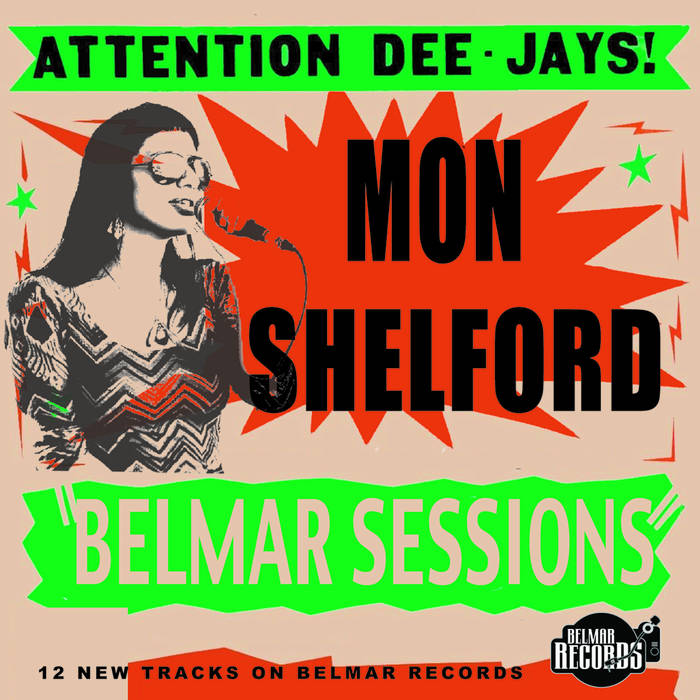 Kiwi born Melbournian Mon Shelford is a proudly multicultural woman, a spokesperson of spirit who possesses the ability to speak fluently and directly to the soul via song.
Not only gifted with a voice that transcends the need for lyrical content, Mon skillfully crafts her songs eloquently, with messages that are worth listening to.

Mon Shelford was introduced to Belmar records in 2016 by one of the Belmar House band who saw her busking in Sydney Rd. and was blown away.
This album was recorded over a number of sessions at Belmar which involved Mon bringing along her songs ( and a few covers ) to the studio and recording them on the spot, with minimal pre amble, usually in one or two takes.
This is her debut album, it will be the first of many.