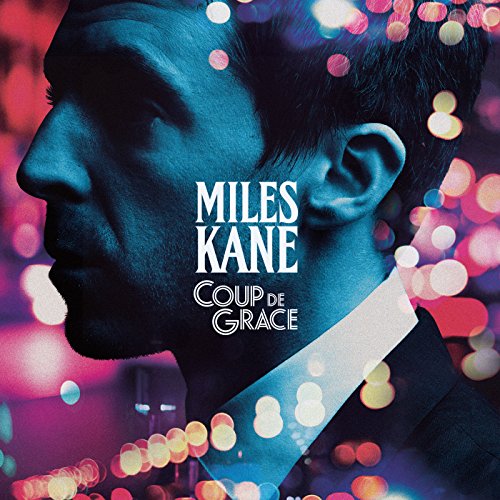 The Last Shadow Puppets co-frontman Miles Kane is back with a new solo album, his first in five years. Coup De Grace follows 2013’s Don’t Forget Who You Are and arrives on June 8th via Virgin EMI.As a preview to the release, Kane has shared the lead single, “Loaded”. Recorded in Los Angeles and produced by John Congelton (St. Vincent), the track was co-written with Lana Del Rey and Jamie T. In a press release, Kane describes the hooky, guitar-laden tune as “upbeat and kind of punky.”