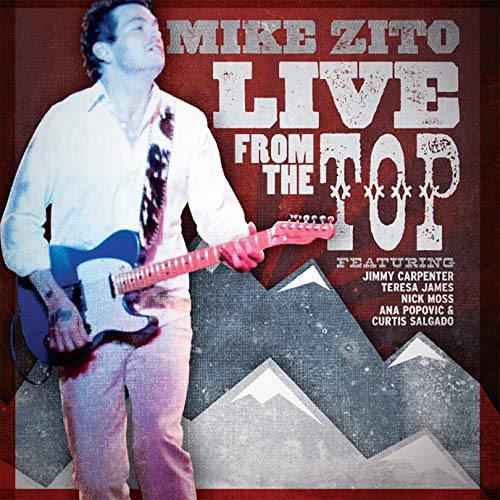 Two nights of live recording, produced by David Z., this rocking set includes some of the best in the blues: Curtis Salgado, Ana Popovic, Nick Moss, Jimmy Carpenter, and Teresa James. The recording captured the live energy Mike Zito was becoming famous for and just on the heels of his first Blues Music Award for Song of the Year Pearl River.