Posted by Green on September 5, 2021
in americana
as Midnight Choir 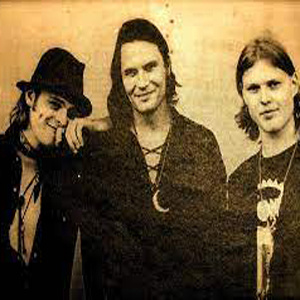 Midnight Choir was a Norwegian alternative rock/alt-country band active from 1992 to 2004. The members of Midnight Choir were Al DeLoner (Atle Bystrøm ‘Olsen’), Paal Flaata, and Ron ‘Bystrøm’ Olsen. (Atle and Ron are brothers).The band played a kind of Americana music and was named after the opening of Leonard Cohen’s song “Bird on a Wire”: “Like a bird on a wire, like a drunk in a midnight choir.”