Posted by Green on November 4, 2019
in folk
as Michael Waugh 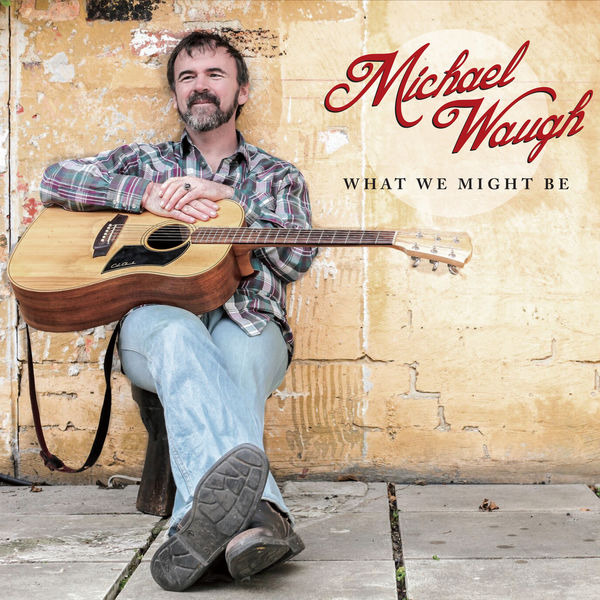 Sometimes compared to the honesty and power of Australian folk and country legends such as Mick Thomas, Paul Kelly and John Williamson, Michael’s voice is emerging as one of the rarest and most original of talents in the Australian roots music scene – he is the real deal. His songs and stories are gut-wrenchingly honest, emotionally brave and compellingly beautiful. He sings about growing up in an East Gippsland dairy farming community, working and living in inner city Melbourne and of being a dad. ‘What We Might Be’ was produced by Shane Nicholso