Posted by Green on January 17, 2020
in folk-rock
as Matthews Southern Comfort 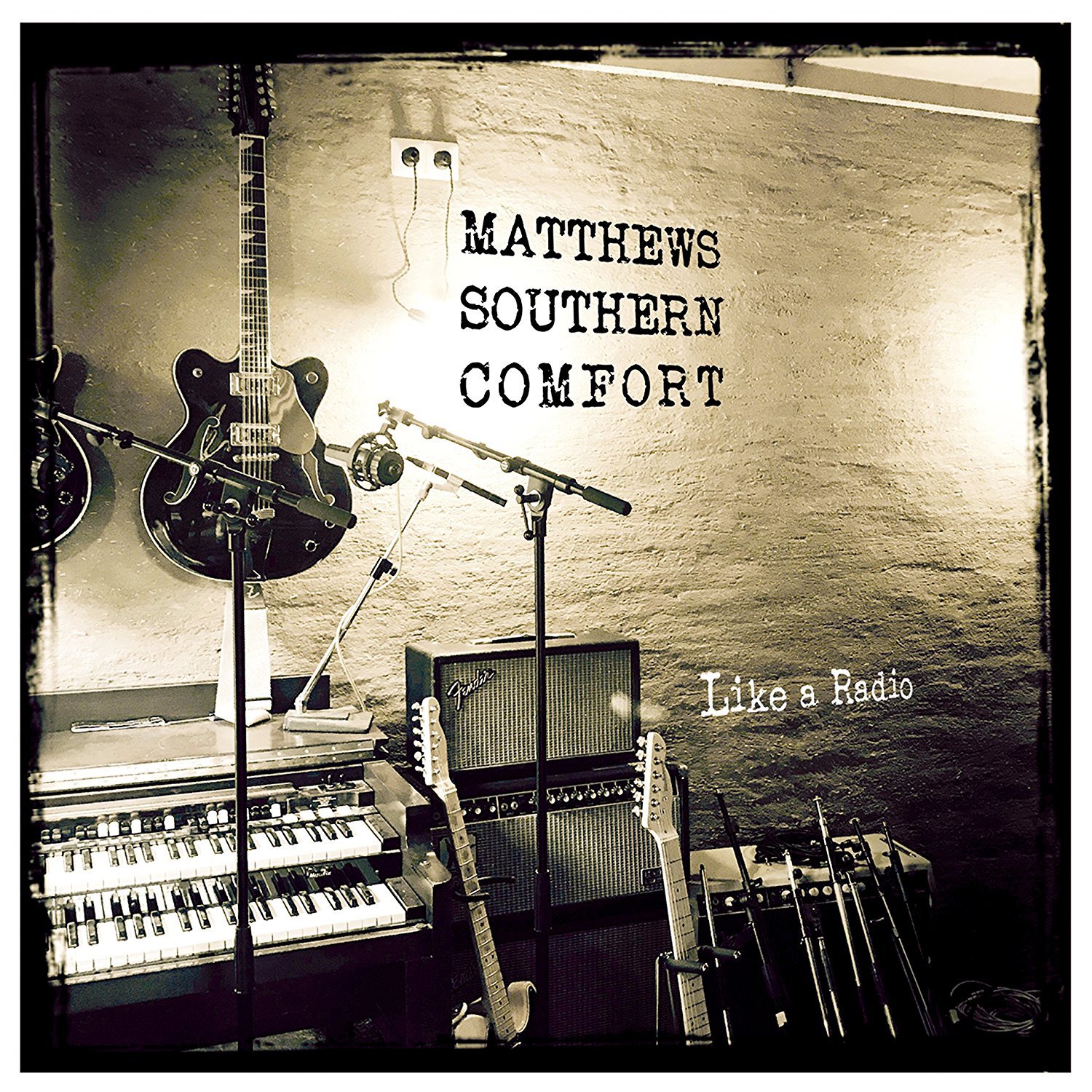 The pioneering British folk-rock musician-songwriter Iain Matthews is back with a new lineup of his seminal band Matthews Southern Comfort, which is releasing a new album, Like a Radio.

According to a press release, “The original band wasn’t around long enough to have any fanatical following and there is no high-profile label hovering in the wings. MSC has been reborn simply because Matthews feels he didn’t quite get it right the first time. Originally a vehicle for his musical concepts, 40 years on, the sounds and songs just keep on coming. The original band came to a shuddering and premature halt, when Matthews decided, rightly or wrongly, that it lacked musical depth. The formation of an all-new MSC comes from his desire to finish the journey, plus a deep ongoing passion to make perhaps one more important musical statement, that will be both heard and acknowledged by his peers.”