Posted by Green on October 6, 2020
in rock
as Martin Barre 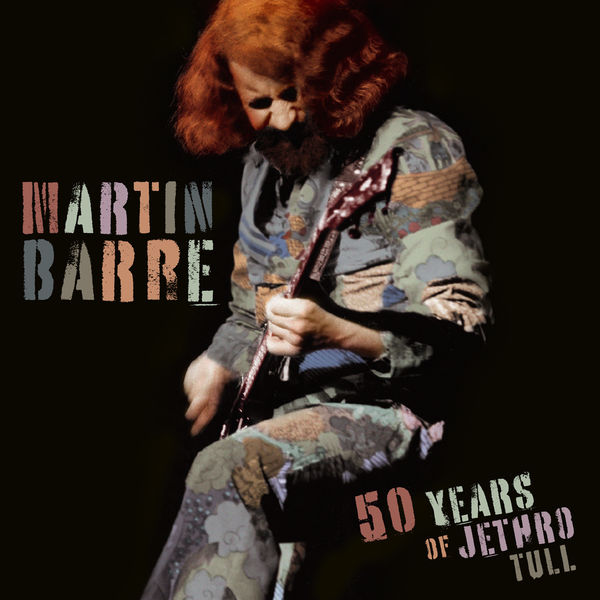 As the lead guitarist for Jethro Tull, Martin Barre has been joined at the hip to Ian Anderson since 1969, when he replaced Mick Abrahams in the group’s lineup. His playing has provided much of the energy that allows the band to soar on record and in concert amid the beauty of Anderson’s melodies and the complexity of his lyrics, and played no small part in helping the veteran band (some would say “dinosaur”) win the 1988 Grammy for Best Hard Rock Album for Crest of a Knave. Anderson himself has been quoted as saying, “Without Martin Barre, Jethro Tull could not exist.”

Barre’s solo work was confined to his home studio until he assembled a band to play some charity gigs in the early 1990s. Since then, he has recorded a pair of albums that allow him to stretch out in directions that Tull normally doesn’t permit, and to put his instrument into new sounds, genres, and musical contexts. ~ Bruce Eder