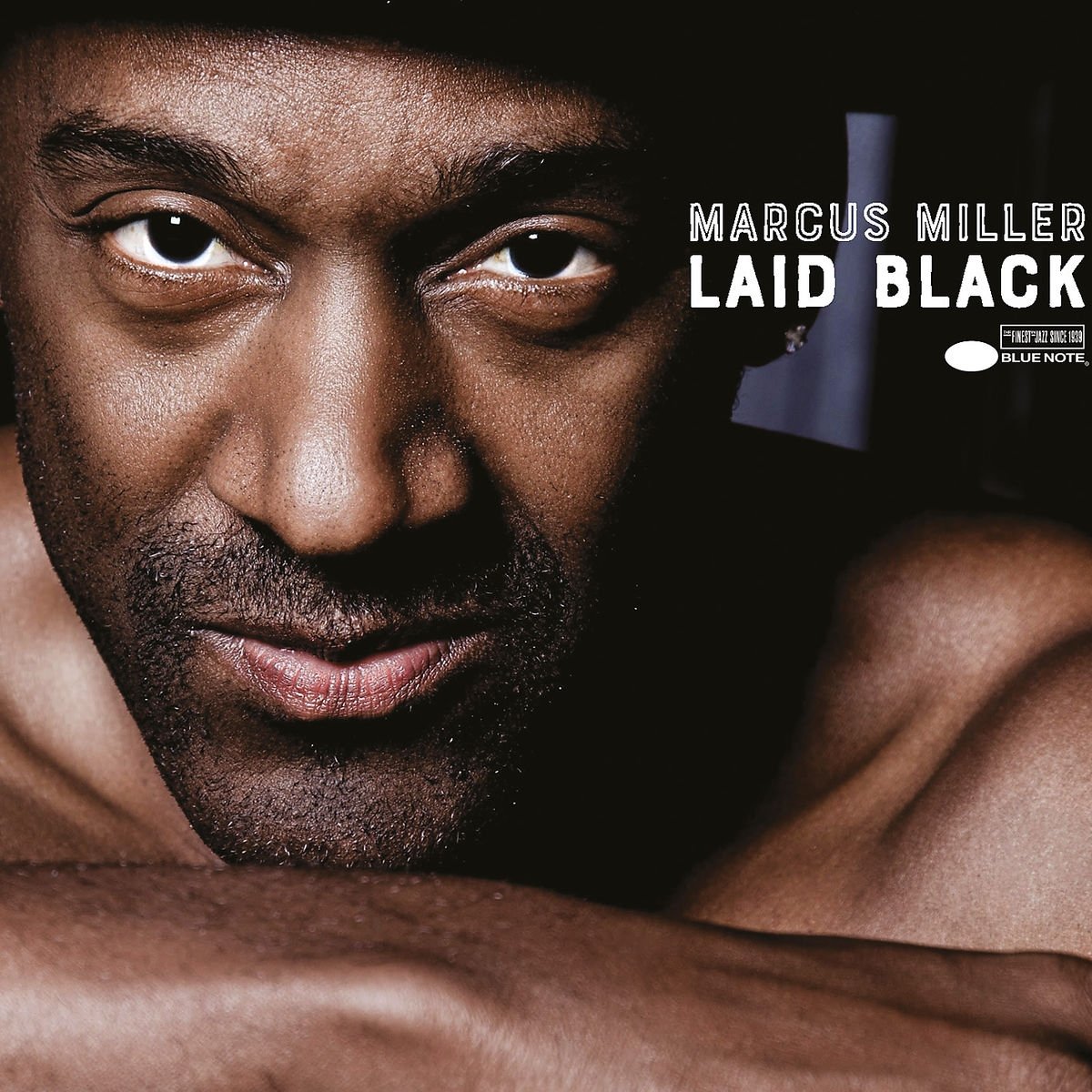 Bass great Marcus Miller brings the influence of modern urban music to his trademark sound on his highly-anticipated, genre-defying new album Laid Black, which will be released June 1 on Blue Note Records.Miller recorded most of the nine tracks on Laid Black with his band in a New York studio and also recruited guest artists Trombone Shorty, Kirk Whalum, Take Six, Jonathan Butler, and Belgian singer Selah Sue. Of his band, Miller says: “My guys are incredibly talented. They play everything from bebop to hip-hop. All of the special guests I called have the same vision about jazz, which made it possible to create this mix of music. Oh and if you like bass, there’s plenty of serious bass work on this album too!”