Posted by on December 27, 2014
in alternative, rock
as Los Lobos 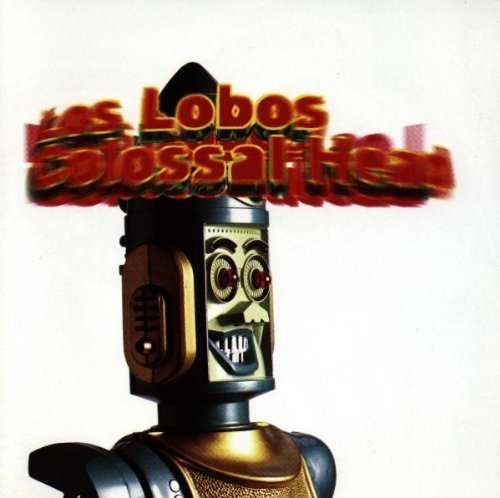 Unlike most bands in their second decade of recording, Los Lobos gets more daring and diverse as they get older, creating sonic landscapes that are based in their justly celebrated roots rock but twisting off into wild, unexpected directions. Colossal Head is their most adventurous work to date, building on the moody, atmospheric Kiko without losing sight of their gritty blues roots. While it certainly shows signs of David Hidalgo’s lo-fi, experimental Latin Playboys project, the album isn’t merely an exercise in sound. Los Lobos applies their broad musical palette to a set of tightly written, inventive songs that may not be as immediate as their past work, but are no less melodic and rewarding. Instead of running through a number of different genres on each individual song, they make a dream-like sonic collage that draws from jazz, funk, and avant-garde as much as their traditional rock, R&B, Latin, and blues. What keeps Colossal Head from drifting off into space is Los Lobos’ love of American musical traditions. Not only have they mastered their influences, they have fully assimilated them into their sound, creating their own, unique music. And that’s far more interesting than simply regurgitating the same blues, rock, Mexican, and country licks.