Posted by Green on April 1, 2018
in americana, rock, singer-songwriter
as Logan Magness 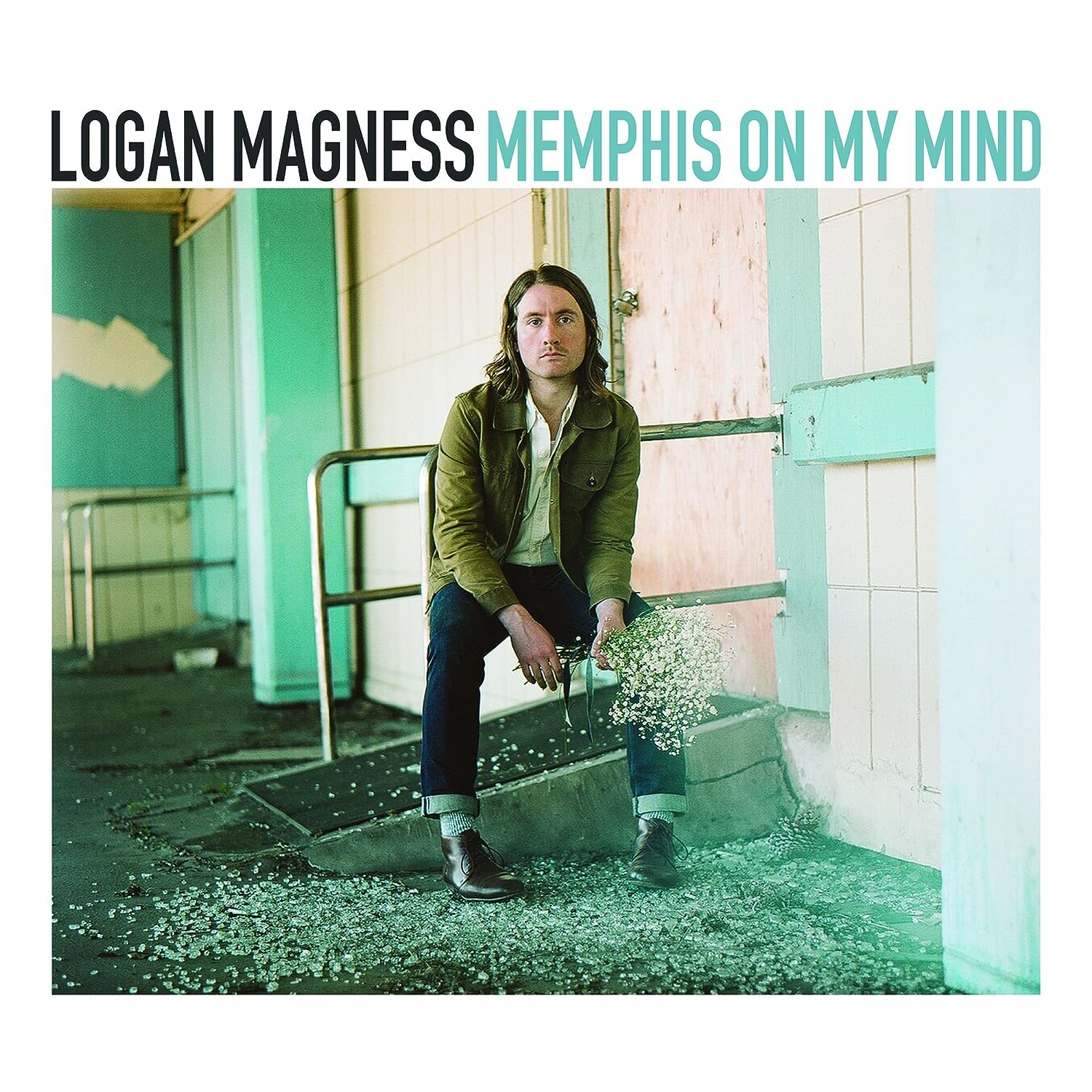 Logan Magness making his first full-length recording, Memphis On My Mind. Magness recorded the album in San Francisco, where he lived for several years, before returning to his hometown of Memphis.The album was recorded at Prairie Sun Studios (Tom Waits, The Mountain Goats) in Cotati, CA using essential a trio of in-demand Bay Area musicians to back his vocals, acoustic guitar, and harmonica. Tommy P. plays electric guitar and keyboards, Cole Bailey is on drums, and Scott Foreman and Josh Yenne add organ and steel guitar respectively on select tracks. The album was recorded live in five days as basically a stripped-down effort in an attempt to capture a blend of soft, brooding folk and/or garage rock, depending on the track.