Posted by Green on September 9, 2018
in folk
as Lizanne Knott 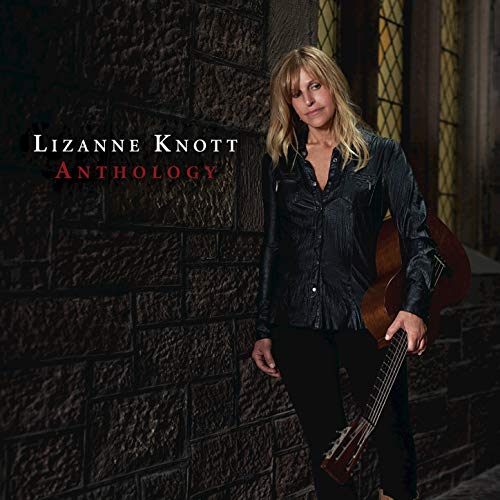 Lizanne Knott is a multi-award winning singer-songwriter from Northwestern Pennsylvania. She has performed at some of the most prestigious listening rooms, theaters and festivals throughout the UK, Ireland and Spain as well as the US and has shared the stage and/or opened for the likes of Shawn Colvin, Joan Osborne, Josh Ritter, Suzanne Vega and many more. Her music has garnered praises and critical acclaim across the globe, securing her a place amongst her peers on the international stage and the ever growing Americana scene. A believer in a more compassionate world, Lizanne advocates for animals and people alike, lending a hand or voice wherever she can.