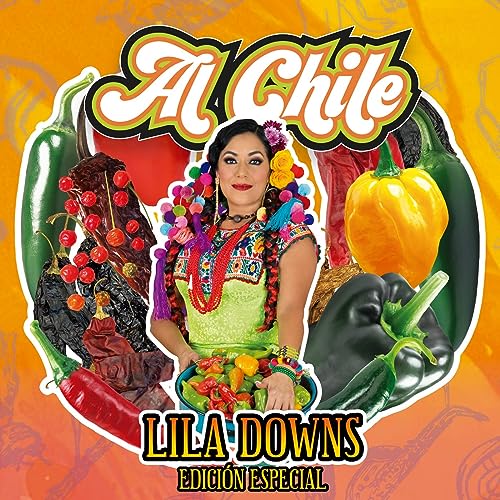 “This new album is an homage to the chile,” Lila explains. “People often laugh and ask me if I’m serious! Yes, the music is a tribute to the fruit that causes us so much craving and suffering, but that we really love! We fry the chile, add beats from the city, then saxophones, trumpets and drums from the Mexican coast to keep the dance going. The village and the city are united by the same beat. With a mezcal in hand, we dream of a place with a palm tree where one falls in love and reflects.”
Over the course of her career, Lila has won a GRAMMY® and four Latin GRAMMY®s. She has performed on many of the world’s biggest stages including the Obama White House, the Academy Awards, Mexico City’s Auditorio Nacional, Carnegie Hall, Buenos Aires’ Teatro Gran Rex, the Hollywood Bowl and Harlem’s Apollo Theater.