Posted by on September 4, 2015
in alt-country, psychobilly
as Legendary Shack Shakers 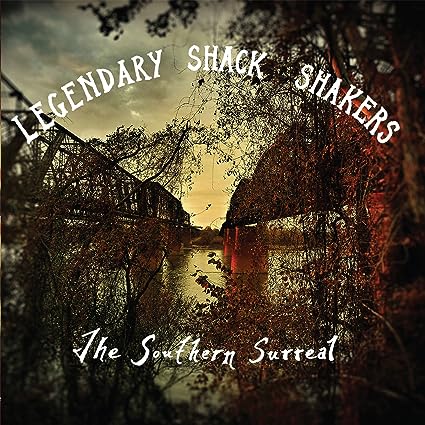