Posted by Thomas on August 5, 2022
in southerrn rock
as Lee Bains + The Glory Fires 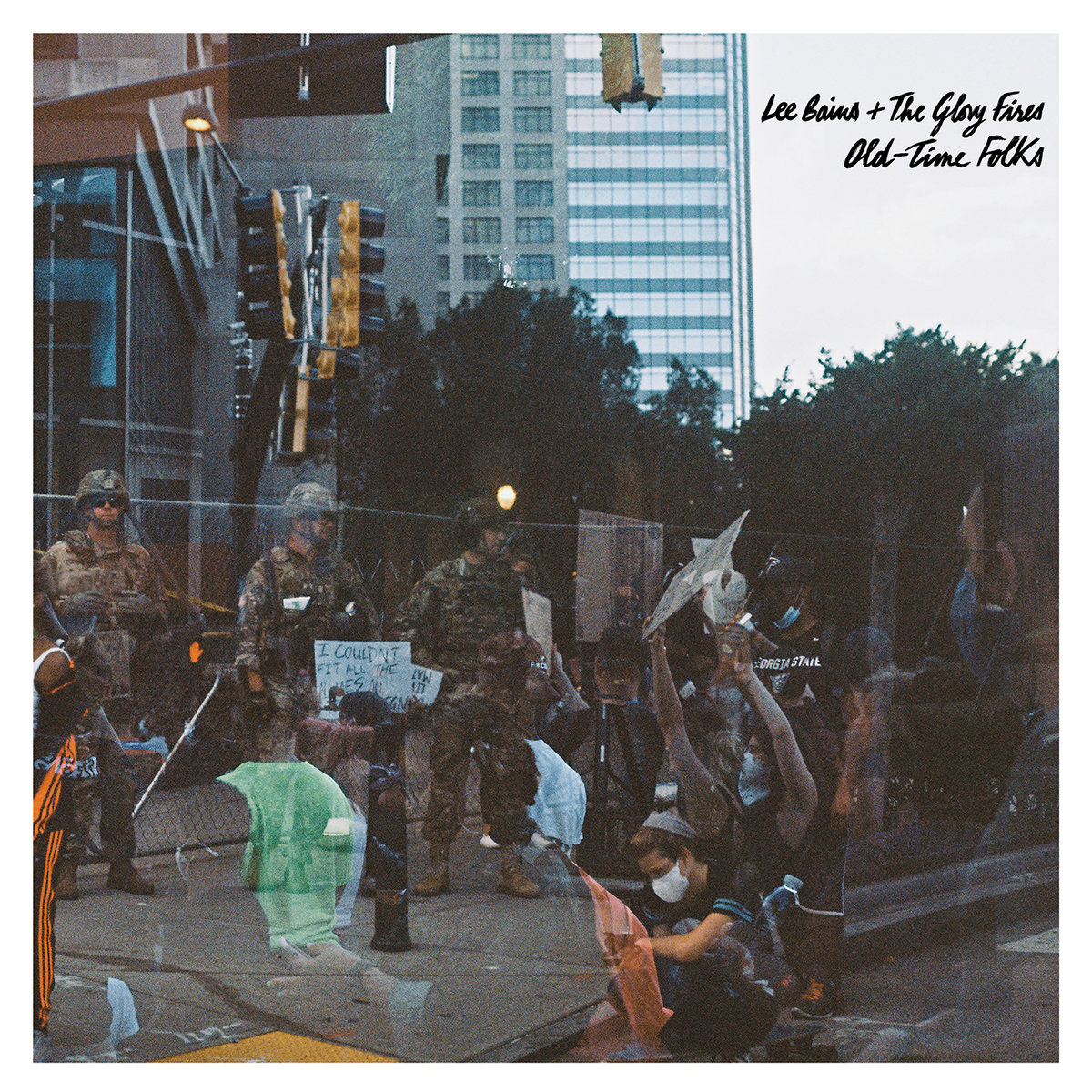 Since releasing their first album There Is a Bomb in Gilead in 2012, the road-worn Birmingham, Alabama band has built a reputation as being what NPR calls ‘punks revved up by the hot-damn hallelujah of Southern rock’ who carry on ‘the Friday-night custom of burning down the house,’ a raw live sound that they captured with Texas punk producer Tim Kerr on studio albums Dereconstructed (2014) and Youth Detention (2017) before recording a full-on live album at their favorite hometown dive, Live at the Nick (2019). While the Glory Fires have spent a decade propagating what the New York Times calls ‘pandemonium with a conscience,’ they’ve long talked about wanting to make a classic record’not a transparent document of their playing live with the occasional embellishment’but a record. So, that’s what they did. They contacted Athens, Georgia’s David Barbe, whose work with the Drive-By Truckers, Sugar, Son Volt, Vic Chesnutt and countless other artists has earned him a legendary reputation amongst Southern independent rockers, and they agreed to set about bringing this vision to fruition. While tackling such lofty political, historical and philosophical concepts, the album is also the band’s most intimate, vulnerable and spiritual to date. The perspective is both outward- and inward-facing, Bains never taking on the persona or experience of others, but rather writing about the way his own limited experience and perspective of the band’s place can lift the veils of false narratives, and uncover ‘piles of winding stories’ through time. In an age characterized by individualism, and at a time when the past seems to be the sole domain of the status quo, Old-Time Folks illustrates the deep, thick, tangled roots of liberation, collectivism, mutuality and solidarity in the Deep South, and where they are flowering and bringing forth fruit today.