Posted by Green on October 29, 2019
in americana
as Kris Delmhorst 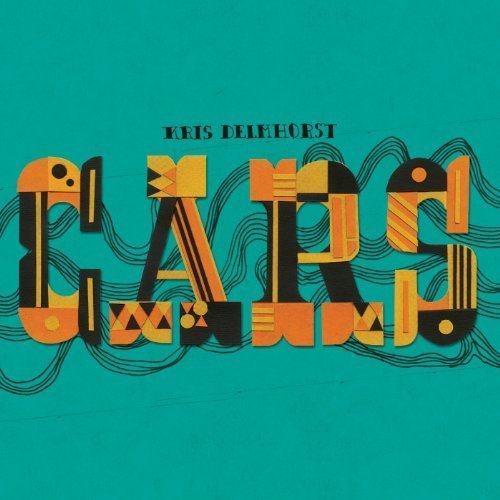 There is a line in Ric Ocasek’s song Drive that says “who’s gonna pay attention to your dreams?” and it has clearly been a dream for celebrated singer-songwriter Delmhorst to honour and reinterpret the music of Ocasek – songs she first loved as a teenager. The result is something very different from the folk-country world – a cover album of The Cars hits.

Delmhorst described it as “an outlandish project” but she pulls off the tricky test of taking some of the most catchy radio pop songs of the 1980s and giving them an acoustic Americana makeover.

The album was recorded as if live over only two days and brought together a talented group of musicians. Delmhorst herself is a multi-instrumentalist (singing and playing cello and Wurlitzer organ on Cars) but the heavy synth of the Cars is replaced by fiddle, accordion, upright bass, harmonica, mandolins and even some snazzy glockenspiel work from Laura Cortese and Rose Polenzanic. Delmhorst also has longtime musical collaborator Mark Ereli on Cars.

Delmhorst also plays sometimes with the accomplished band Redbird, which also features her husband Jeffrey Foucault. He was presumably on child-care duties when this album was made.